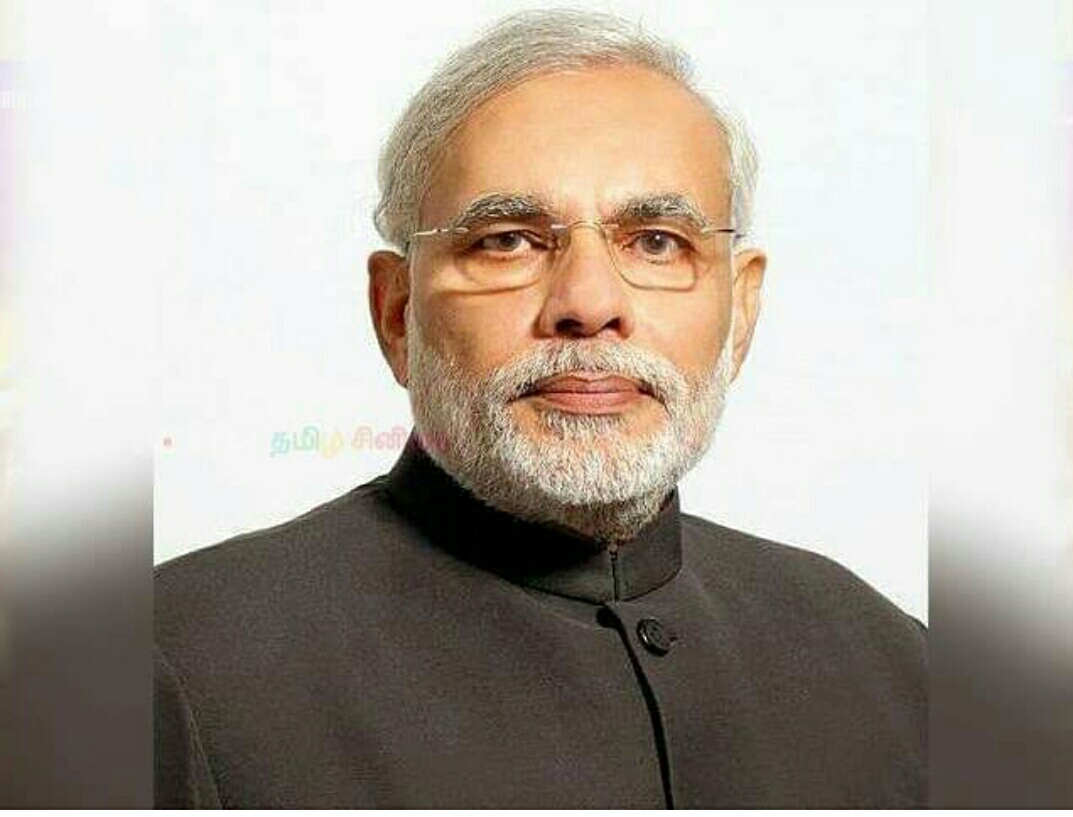 The programme will be attended by BJP president Amit Shah, and Union Home Minister and Chairman of the Resolution Committee Rajnath Singh among others. The campaign is being launched with the belief that it will help party to connect directly with 100 million people, take their suggestions to prepare its manifesto for the upcoming Lok Sabha elections.

This campaign will try to reach the masses through various mediums. “Since last five years, we (BJP) have been very encouraging for the overall development of the country. In order to improve India`s economy, we have also succeeded in bringing unprecedented change by providing better standards of living to millions of people,” said the official statement from the party.

Yesterday, Prime Minister Narendra Modi addressed massive rallies in West Bengal`s Thakurnagar and Durgapur and said that the meaning of `Sabka Saath Sabka Vikas` is evident in this (interim budget 2019).

(With inputs from ANI)

7 Amazing Skin Toners You Need To Try For Flawless Skin

Priyanka is very beautiful, but votes can’t be won on basis of beautiful faces: Bihar Minister