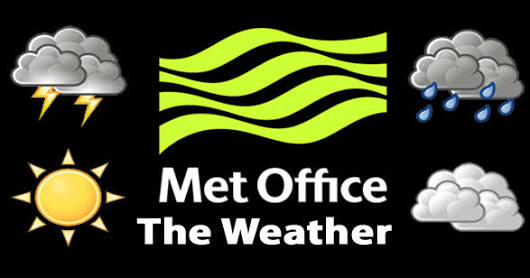 The minimum temperature rose above the freezing point in Srinagar on Sunday after nearly two months, with weather officials forecasting dry weather in Jammu and Kashmir during the next 72 hours.

“The minimum temperature in Srinagar today was 1.2 degrees Celsius as it rose above the freezing point after nearly two months,” the weather office said.

Will inaugurate projects, foundations of which I lay today: PM Modi

DDC Kulgam reviews implementation of JJM in the district

After being declared dead by hospital authorities and ‘cremation’ by family, COVID patient returns home in West Bengal