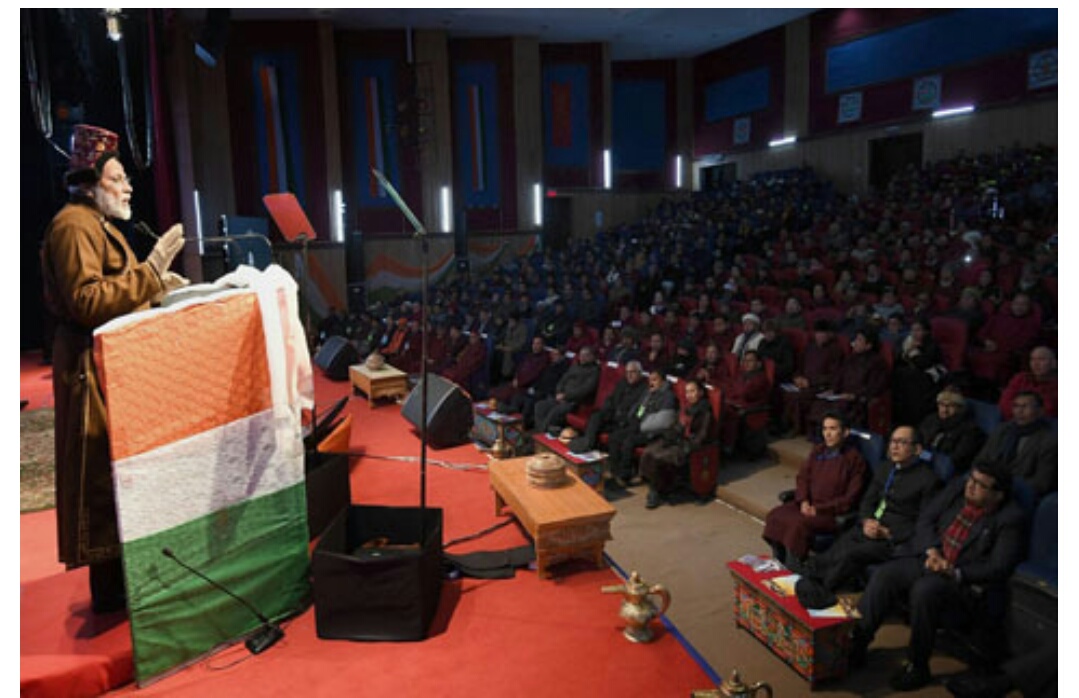 Srinagar, Feb 03 : Principal Government Degree College Handwara misled a dozen of his students on Sunday on a pretext that they will be taken to a tour to Delhi. But the tour to Delhi ended at DC Office Kupwara where there were made to watch the e-inauguration function of Prime Minister Narendra Modi.
“At Kupwara DC office we were taken to a meeting hall where we were asked to watch carefully Prime Minister Narendra Modi’s e-inauguration function,” said a student.
The students were later in the evening asked to go home.
When News Service contacted the principal said, “I have not cheated with anyone. I did what the authorities wanted me to do. Who are you to tell me,” he said.
When asked why did he misled the students the principal misbehaved and dropped the phone. (KNS)

How will we promote tourism when air fares are skyrocketing: Guv asks Modi

India Will Break The Back Of Terror In J&K: Modi

EJAC says ‘peaceful’ protest will now be held on July 14