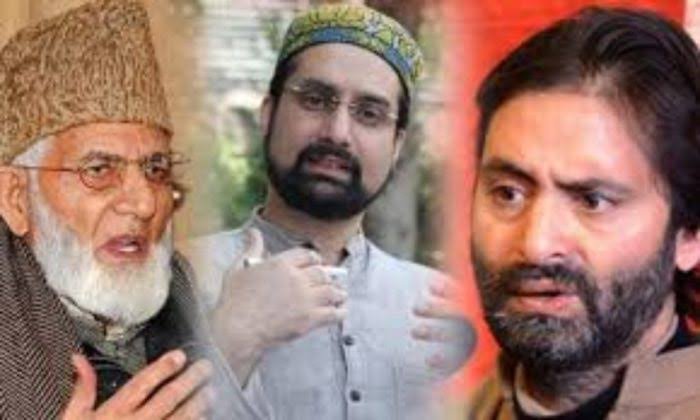 Srinagar, Feb 5 : The prime minister Narendera Modi’s decesion to sideline the separatist leadership by not offering dialogue to Hurriyat leadership during his speech in Srinagar seems to more of his poll plank as he choose to make announcement about eradicating the “militancy in Kashmir.”

Even though he claimed to have invoking Vajpayee but he didn’t even name the separatist leaders let alone offering a dialogue as done by the former prime minister Atal Bihari Vajpayee when he stated that Kashmir issue needs to be seen within the ambit of Insaniyat (humanity).

“We will break the backbone of militancy,” he said speaking at a function at SKICC here.

Sources said that since it was PM Modi’s last visit to Jammu and Kashmir before polls and Hurriyat leadership was expecting at least a solid offer on dialogue. But that didn’t happen leaving behind huge despondency.

A BJP leader said that creating a peaceful atmosphere in Kashmir ahead of Lok Sabha and Assembly polls not dialogue was the priority at this juncture.

“Elections have become primary focus and dialogue has taken a back seat,” the leader said.

In his telephonic call to Chairman Hurriyat Conference (M) Mirwaiz Umar Farooq, the Pakistan Foreign Minister had stated that New Delhi’s response to repeated peace overtures from Pakistan was “very negative” and Islamabad can wait only till polls in India are over.