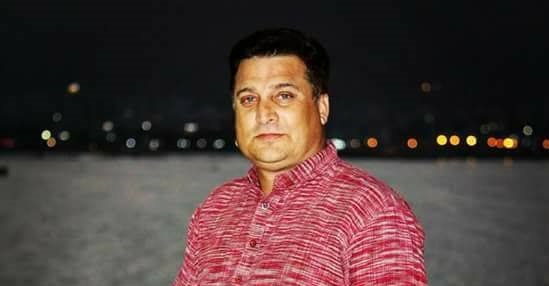 While speaking to News agency Press Trust of Kashmir regarding beating of a youth by army in South Kashmir Ishfaq Jabbar said “Through gun Kashmir issue can’t be resolved. It is unfortunate and condemnable that Army is doing such shameful acts”.

He added that by militarising Kashmir they can’t achieve anything. “They even don’t care about the common people of Kashmir. The present government of India treats Kashmiri as Militants”, he said.

Jabbar further added “BJP and RSS want to kill people of Kashmir for vote bank on the name  and  playing Kashmir card for upcoming elections”.

Ishfaq Jabbar further added “Kashmir is a political issue and has to be resolved politically as per the wishes and aspirations of the people. Military solutions can’t be used to resolve a political problem. The government in New Delhi should acknowledge the adverse implications of the status quo in Kashmir”.

“All the mainstreams parties should come together and find a way to solve Kashmir issue”. Jabbar added.  The situation is turning from b to worse. There is acute shortage of essential commodities especially medicines in the Valley.

He added “unless the root cause of the problem, which is Kashmir issue can’t be solved, the situation won’t improve”.

Reacted to the remarks of Prime Minister Narendra Modi that they “will break the back of militancy in Kashmir”, Ishfaq Jabbar said “national conference has been consistently emphasizing that violence is not an answer to the unrest in Kashmir as it only leads to death and destruction.