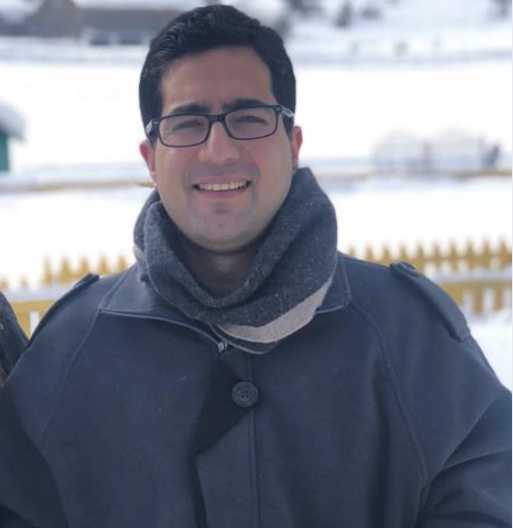 The government has not accepted the resignation of IAS officer Shah Faesal even after more than a month since he quit the civil services to join politics, according to highly placed sources in the government.

Faesal, the 2010 IAS topper, had submitted his resignation on January 4 without detailing the reasons.

The J&K Government’s website carrying the details of the in-service IAS officers lists Faesal at No. 49 (as on February 5), showing him as “pursuing a mid-career master’s programme in public administration at Edward S Mason Harvard University”.

Sources in the government said they had no problems in his joining the politics as it was his wish.

Faesal had announced his plunge into the politics on January 9, claiming that he was doing so to protest the “unabated killings in Kashmir, marginalisation of Muslims in India and the undermining of the institutions like NIA, CBI and RBI”.

In his media interviews and an aggressive campaign on the social media, he came out as a critical voice against the system. One of his salvos fired on January 28 was that the “time has come for the Kashmir resolution”.

The politically savvy class, however, said the government would prefer not to take any action against Faesal to avoid precipitating the matter and make him a hero. A top source in the government told The Tribune that his resignation would be accepted and remarked: “If someone wants to become a leader, why should we stop him (from doing so).”

Trump exaggerates the effects of immigration on crime and the economy

44 Digital Villages to be set up

Two die after vehicle skids off road, falls into gorge in Poonch

5 % of all new buses to be registered as disabled- friendly