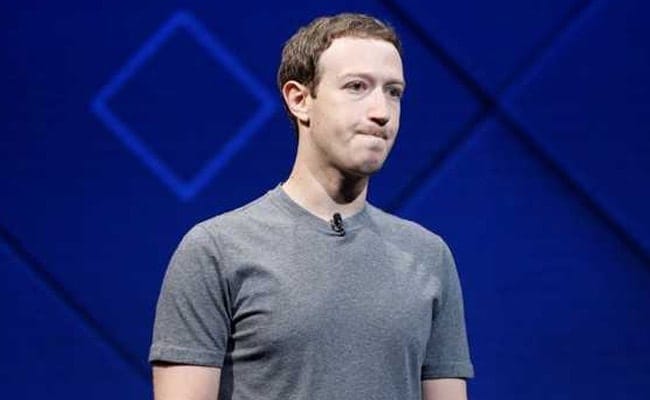 Instead, the social media giant said it would focus more on its “Messenger Kids” aimed at those under 13 years of age.

According to a report in CNET on Thursday, the company is restructuring a “youth team” of more than 100 employees.

“The youth team has restructured in order to match top business priorities, including increasing our investment in Messenger Kids,” a Facebook spokesperson said in a statement.

Facebook last month said it was experimenting with the “LOL” hub.

“‘LOL’ is currently in private beta with around 100 high school students who signed non-disclosure agreements with parental consent to do focus groups and one-on-one testing with Facebook staff,” media reports said.

Social media experts had warned that this was yet another attempt by Facebook — embroiled in several data breach and privacy violation cases — to woo young people and boost its stalled user growth.

Despite call for withdrawal by experts, Facebook has also decided to expand the reach of its Messenger Kids by introducing the video calling and messaging app. It was launched in the US in 2017.

Earlier on Thursday, Senators Richard Blumenthal, Ed Markey and Josh Hawley sent a letter to Facebook CEO Mark Zuckerberg, expressing concern about its practice of paying teenagers and young adults for access to their mobile phone and browsing data.

Facebook last month was found to be secretly paying teenagers $20 each, asking them to install a “Facebook Research” app that lets the company access personal data to know how they use their smartphones.

The company defended, saying it was only a research app.

The senators also sent letters to Google and Apple inquiring about their app store policies, asking for responses by March 1.

‘Her Castle of Dreams’: An inspirational journey of a woman to achieve her dreams