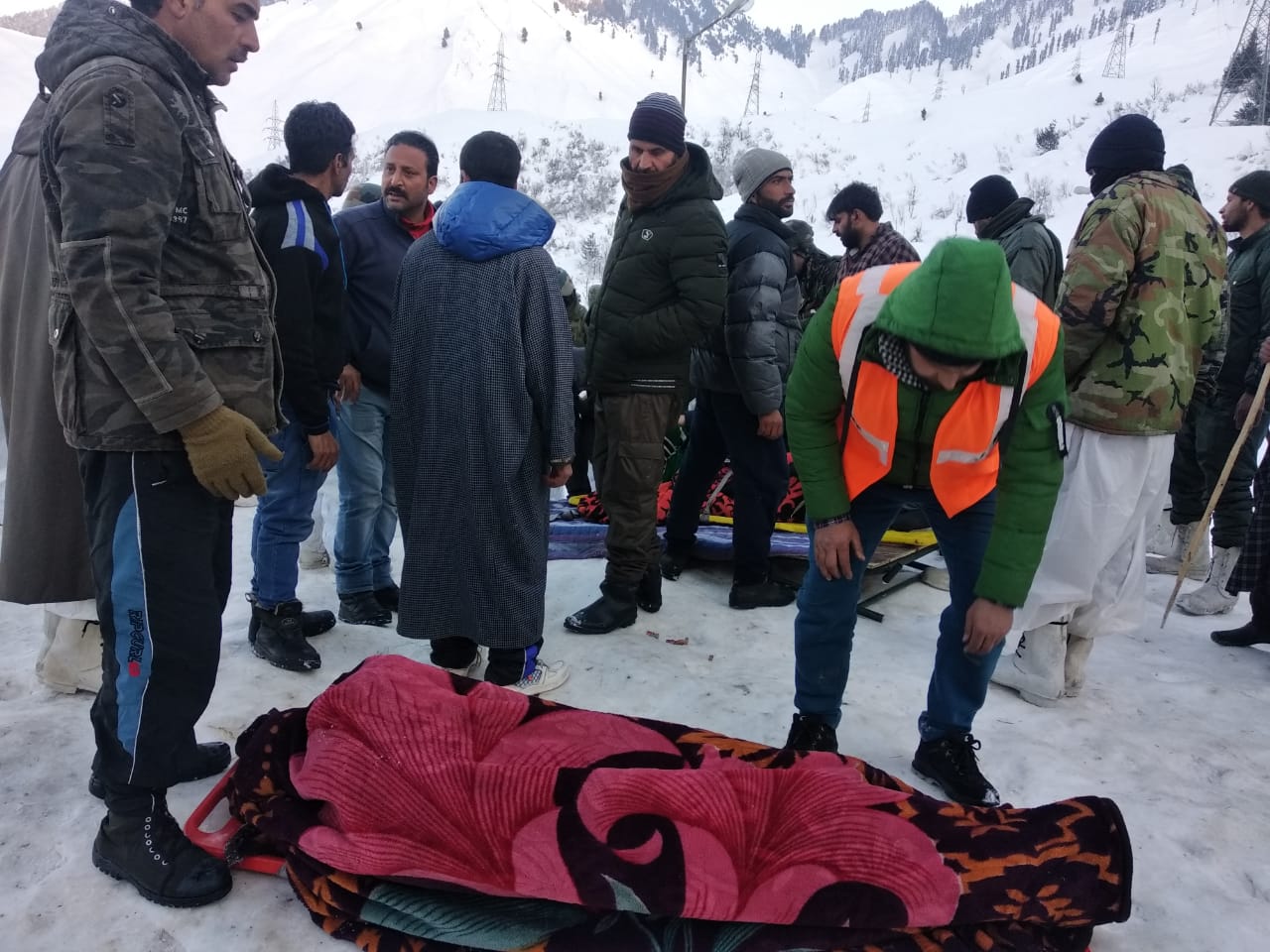 Banihal, Feb 9, : Authorities on Saturday said that one more body was recovered from the debris of an avalanche at Jawahar Tunnel along Srinagar-Jammu highway, taking the death toll to eight.

An official said that the body of policeman Parvaiz Ahmad, was recovered today from the Jawahar Tunnel area.

The avalanche had hit the north portal of Jawahar Tunnel on the Qazigund side in Kulgam district on Thursday evening. The ten persons comprising six policemen, two fire service personnel and two prisoners were buried alive.

Ironically two persons arrested and in the police custody also died in this incident .Necessary legal formalities for the death of the two persons have been initiated under law.