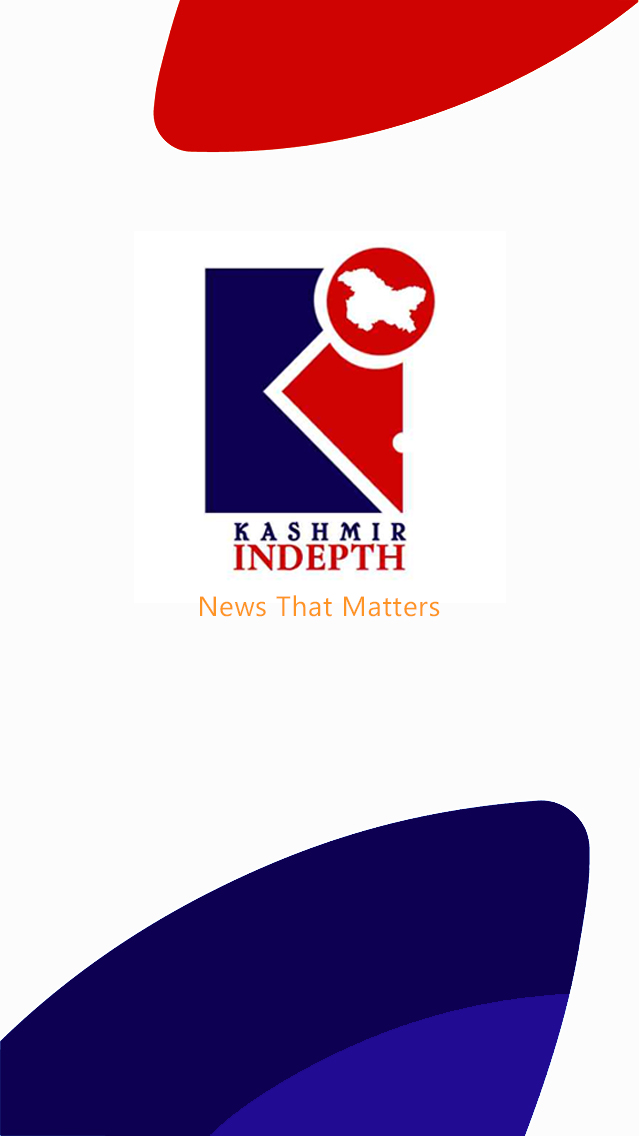 Srinagar, Feb 9 : Eight administrative officers out of 10 shortlisted to be inducted into KAS have been left out.

“This year a panel of 10 Administrative officers as per seniority of 2015 were called for submission of five years, APRs, integrity certificate and posting details for vigilance clearance all the procedure was completed in all respects for consideration into KAS (time scale),” they said, adding, “That on 5 February  vide order NO. 178-GAD OF 2019 dated 02-02-2019 out of 53 officers who were inducted into KAS but eight from the panel couldn’t find names,” they said, alluding to unauthorized diversion of the quota earmarked for the Administrative Officers.

“At times my son insists me to keep him in Lap, but I deny with tears”, Father of 10 year old Covid-19 patient