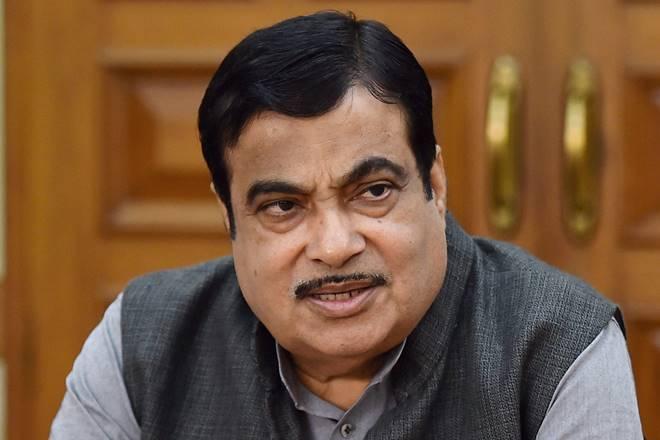 Union minister Nitin Gadkari was peeved about the absence of the Managing Director of Manganese Ore India Ltd. (MOIL) at a mining-related conclave on Saturday, saying he needs to be “put in his place”.

The MD of MOIL, a public sector company, did not come to ”Min-Con” organised by Maharashtra State Mining Corporation and Vidarbha Economic Development Council despite an invite, the minister noted in his speech at the event.

“He is big shot, his status is higher than that of President,” Mr Gadkari said in a sarcastic tone.

“Unko theek karna padega ek baar acche se (he needs to be put in his place once),” the Union minister added.

In his speech, Mr Gadkari stressed that ecological balance must be kept in mind while thinking about how to increase the growth rate and boost job creation.

He told Maharashtra industries minister Subhash Desai and Principal Secretary Satish Gavai that there should be a policy for forest-based and mineral-based industries in Vidarbha and tribal areas in the state.

The forest-based industry can lead to a lot of development, Mr Gadkari said, adding that jungles of Gadchiroli district can supply raw material for Patanjali Group’s Ayurveda medicine plant coming up near Nagpur.

Air Strike carried out in the interest of nation: BJP