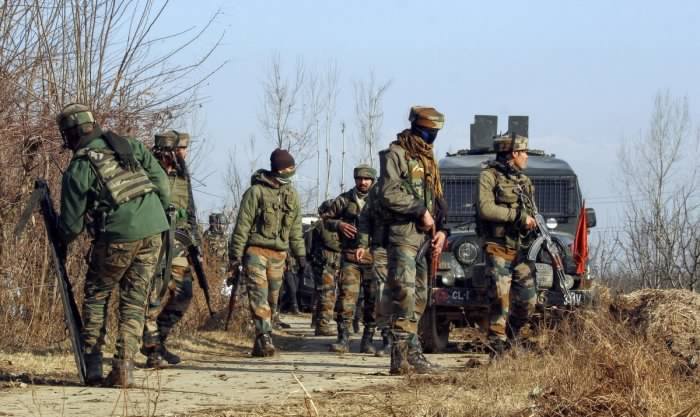 India and Pakistan armies on Monday exchanged gunfire along the line of control in Poonch district.
Official sources said that the Pakistani army opened fire upon Indian Army’s posts. The soldiers manning the fence retaliated resulted into a cross-border shelling.
“Small arms firing started on LoC in Qasba and Kirni areas and both sides,” they said.
Sources said that in the firefight small weapons as well as medium calibre weapons are being used.
“Intermittent firing is going on,” they added. (GNS)