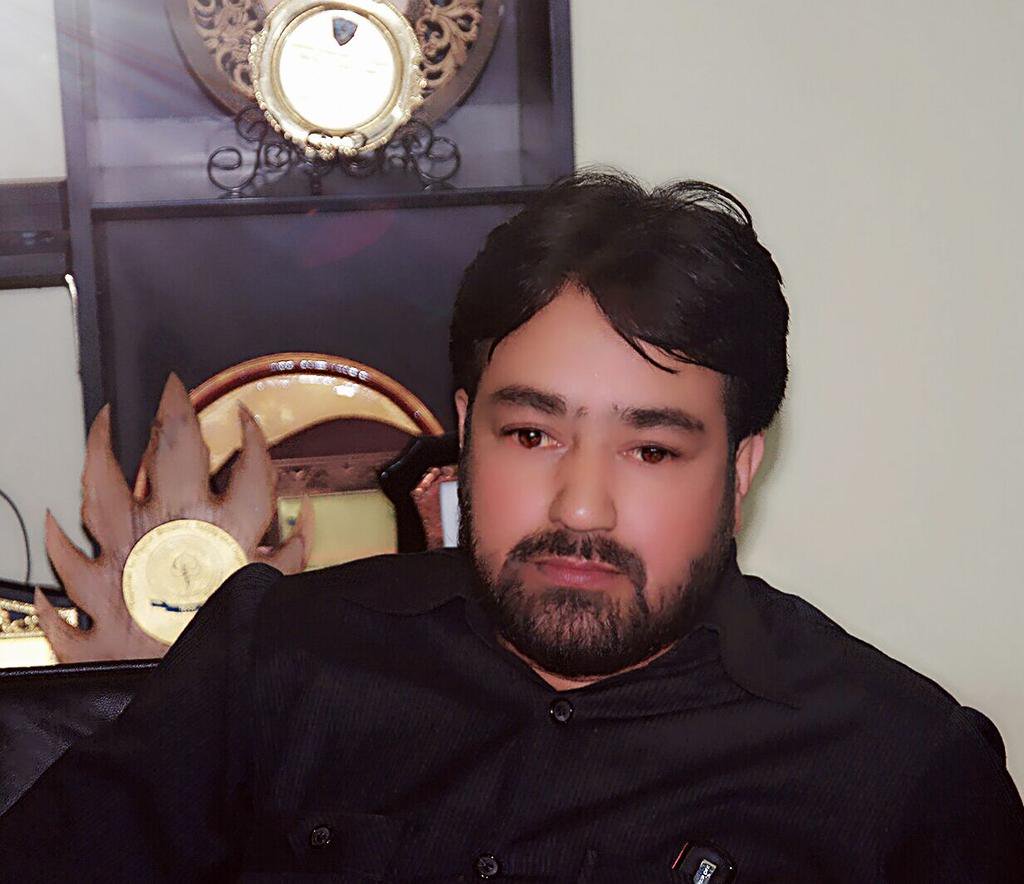 Sources disclosed that Er Nazir Yatoo who was recently Appointed as Youth Provisional President would be new Candidate for Forthcoming Parliament Elections and Party President Mehbooba Mufti will make announcement soon in this Regard.

Yatoo stated his political Journey in the year 2006 with PDF led by Hakim Yasin. He contested 2008 assembly election and secured third rank and managed to get 4500 votes and later-on on the advice of late Mufti Mohammad Sayeed he had joined PDP in the year 2009.

Yatoo Played an important role in ensuring the victory of Ghulam Nabi Lone Hanjoora who was inducted as Agriculture Minister in PDP-BJP Govt. He was Vice Chairman of J&K Cements Limited during PDP-BJP Government.

Yatoo hails from Chararsharief area of Budgam district is a Civil Engineer by training who left his job as Lecturer Govt Polytechnic Srinagar in the year 2007.

Those Talking Of Exemplary Punishment To Killers Of Rizwan Ahmad Pandit Have Never Moved Beyond Words:Er. Rasheed