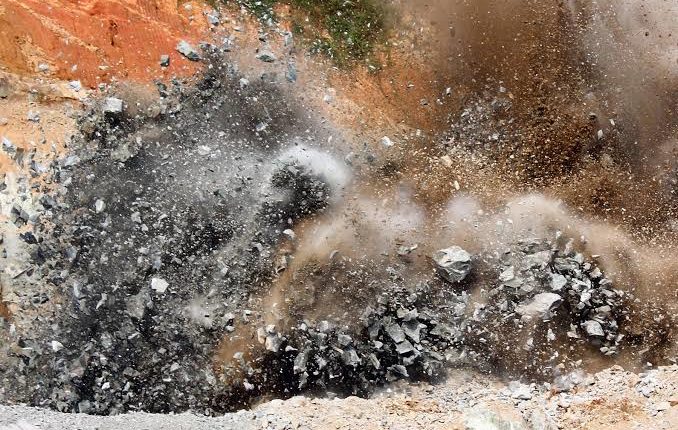 Srinagar, Feb 12 : A teenage boy was killed in a mysterious blast at Anderhama area of north Kashmir’s Kupwara district on Tuesday late afternoon.

Official sources told news agency that a blast occurred inside a shop at around 3:55 pm at Anderhama village in Drugmulla.

In the blast, the teenager namely Suhail Ahmad Wani (15) son of Sonaullah Wani died on the spot, they said.

The blast beleived to be an IED which exploded with a bang and damaged the shop (General Store) as well and created panic in the village.

A police officer of the concerned police station said also confirmed the death of the teenager and said that investigations has been launched in this regard.

SSP Kupwara Shriram Ambarkar told news agency that they are ascertaining the facts with regard to the incident. (GNS)

Body of Pak national exhumed after six months in Rajouri

More snow during next 24 hours : MeT