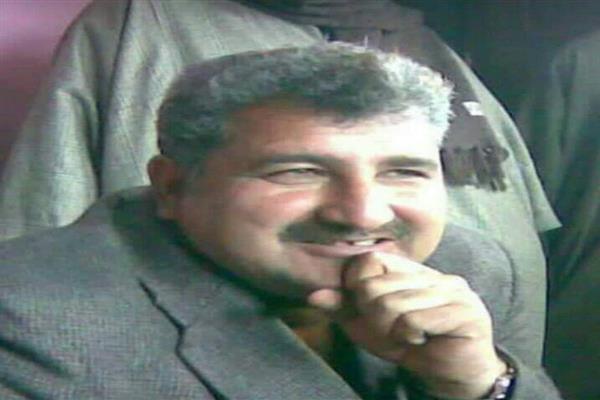 Srinagar, Feb 13 : Prominent writer, poet and broadcaster, Syed Amjid Hussain Qazmi passed away on Wednesday morning.
Qazmi who was also General Secretary of Teachers Forum Zone Singhpora Pattan was a resident of Qazipora Uri. He was affiliated with Radio Kashmir Srinagar from past 20 years. He has broadcasted various programmes in last two decades in Radio Kashmir Srinagar.
Meanwhile, Director Radio Kashmir Nawaz Ahmad Nengroo, Pahari Program Producer Maqsood Ahmad, prominent broadcaster Mohammad Hussain Zafar, Shaherbeen team and others condoled his demise and prayed for the eternal peace to the departed soul.
The last rites for the deceased were held at Lal Bazar area of Srinagar.
However, soon after Qazmi’s nephew, Arshid Hussain, son of Muhammad Ashraf Qazmi after seeing the dead body of his uncle, died after suffering a massive cardiac stroke.
Arshid Hussain’s mother is in Iran while as his father is posted at Jammu. His body was taken to Uri for last rites.

NITI Aayog to set up 1,000 Atal Tinkering Labs in Jammu and Kashmir