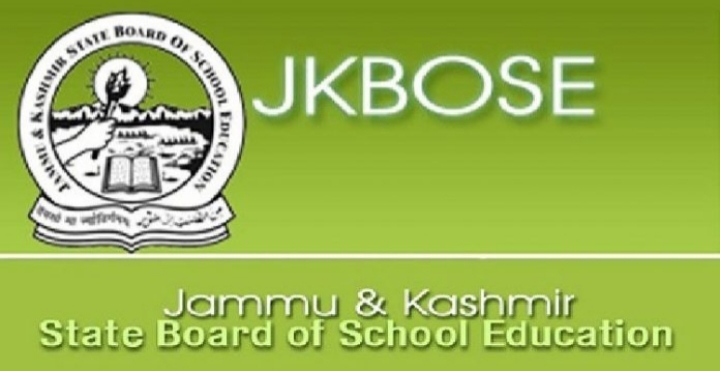 Reports said that students assembled inside the premises and raised sloganeering against department and then raised Zikar Moosa Slogans.

He further added that students broke window panes by throwing stones and clashed with officials of BOSE.

Meanwhile Speaking to protesting student, they said that JKBOSE have resorted to wrong marking in 11th class result which was declared yesterday.

They further added “Some of the students have good marks but have been declared fail while some with low marks are shown as passed. We protested against their callous attitude towards us”.

He added “JKBSOE is playing BJP game with the students of Kashmir valley, when the result of 10th and 12th of Jammu division was declared there was not a single issue with result, then why is this happening with Kashmiri students only”.

However parents also came in support of protesting students, a group of parents speaking to News agency said “during the result of 10th and 12th JKBSOE also did same thing now same is happening with 11th class as it’s for the first time that they are appearing in 11th class board exams, govt should provide some realization to these students”.

The results of the 2018 academic session annual exams for Class 11 were declared by the J&K Board of School Education (JKBOSE) on Wednesday evening. The overall pass percentage of students was 63 percent, the Board said in a handout.

Last year J&K state Board of School Education (JKBOSE) ordered that  Candidates of class 10th and class 11th examination failing in one out of five compulsory subjects even after Bi-Annual examination will not be, now on, allowed to continue their studies in 11th and 12th class.

In a notification issued by Director Academics JKBOSE, Dr Farooq Ahmad Peer, the board said that the candidates of class 10th and class 11th examinations “who are declared fail in one subject out of five compulsory subjects shall not be henceforth allowed to continue their studies in next higher classes i. e, class 11th and 12th respectively after declaration of their result of Bi-Annual examinations”.  (PTK)

USG Machine At CD Hospital Obsolete Not Deliberately Kept Out of Order: GMC

Two persons arrested with arms and ammunition in Kulgam