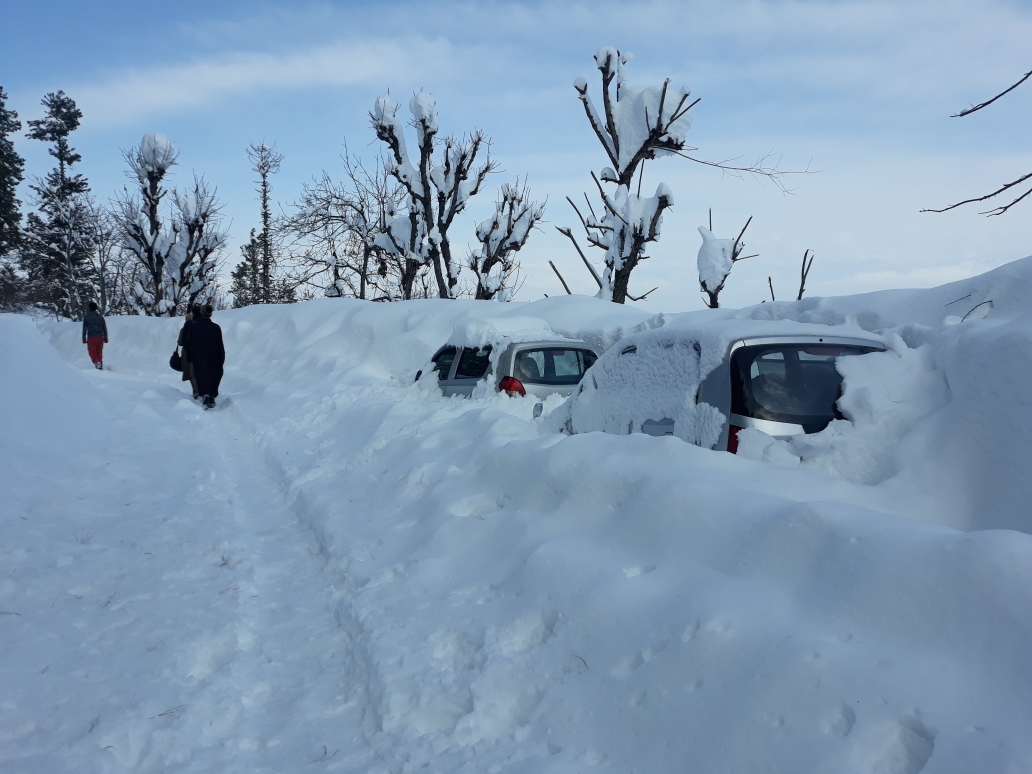 SRINAGAR, FEB 14 : The tourism in Kashmir valley is witnessing a turnaround with fresh snowfall in December last year and January this year luring more tourists to visit Kashmir.

According to tourism department, as many as 40,000 tourists in last two months visited Kashmir. For December 2018, the footfall was around 28,000 while for January it was close to 13,000 Moneycontrol reported.

In addition, tourism department organises campaigns across India to promote winter tourism in Jammu and Kashmir.

Kashmir witnessed a sharp decline in the number of tourists last year with 8.5 lakh domestic and foreign tourists visiting the Valley. This has been the lowest footfall in Kashmir in the last seven years – a decline of 23 percent from 2017. Judging in terms of occupancy in hotels, it has been in the range of 10-20 percent in the last two years.

However, a good winter and the tourism department’s efforts seem to be bearing fruit. The Valley is seeing a rise in adventure tourism, and it is emerging as a destination for weddings with hotels and guest houses filled full capacity.

Kashmir distinguishes itself in terms of adventure tourism courtesy ‘white gold’– the fresh snow in the Himalayan state. In India, there are only three acknowledged areas for skiing, the largest being Gulmarg in Kashmir.

No need to worry about possibility of spillover of Taliban militants into J&K: Army official