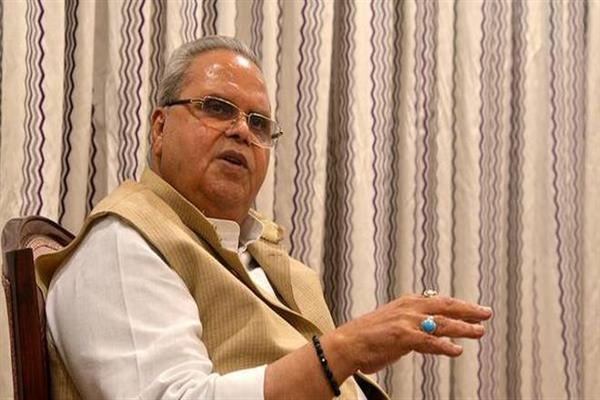 Srinagar, Feb 15 : As crowds carrying tri-colour are on a rampage against a particular community in Jammu amid “symbolic” curfew, vehicles of employees from Valley have been damaged and stones thrown at official accommodations in the state’s winter capital on Thursday.

Reports said a number of vehicles from a particular community have been damaged and attempts made to set on fire their dwellings by the rampaging crowds.

Secretariat Employees Union Ghulam Rasool Mir told GNS that there have been attempts to set ablaze the several residential quarters of employees while stones were thrown at most them. “Our vehicles have been damaged and attempts have been made to torch our houses,” Mir said.

He said that if the government failed to provide fool proof security, the employees from Kashmir will be forced to return to Kashmir in a bid to protect themselves and their families. “I have brought it into the notice of chief secretary, Director General of Police and Commissioner Secretary Home,” he said, adding, “If the government fails to provide the required security to safeguard the life and property of the employees, we will issue appeal to employees to protect themselves and their families and return to Kashmir.”

Another employees leader, President Darbar Move Employees Federation Owais Wani said that the curfew imposed by the administration is “symbolic” and has not been imposed strictly to enable due protection to the people from Valley including the employees working in civil secretariat and other departments. “Wherever vehicle bearing numbers belong to Kashmir are seen, they are been damaged,” he added and urged governor to ensure due protection. (GNS)

Jammu arson: Omar, Mehbooba call for safety of Kashmiris in Jammu, other states

Defying threats, this Sarpanch says he will ‘never’ resign

Man arrested with weapons in Kathua