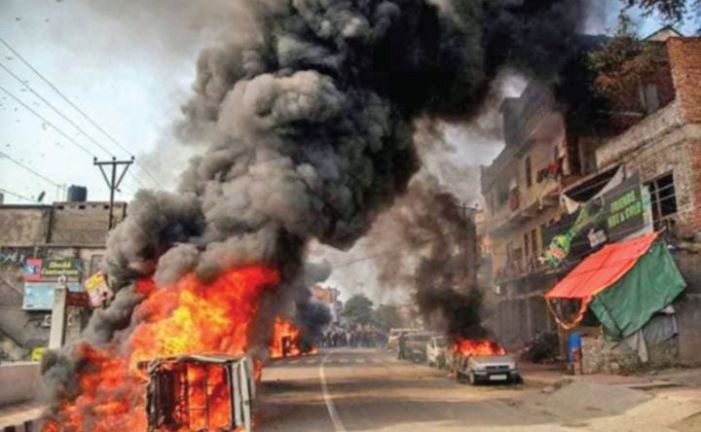 Srinagar, Feb 17 : Jammu Kashmir Civil Secretariat Employees Union on Sunday urged Governor administration to airlift them and their families to Srinagar as attacks on Kashmiris continue unabated despite curfew in Jammu.

Despite assurances, the administration has failed in ensuring safety of employees from Kashmir as miscreants continue to attack their quarters and vehicles despite so called curfew, JK Civil Secretariat Employees Association President Ghulam Rasool Mir told GNS. “In such a situation, the administration should immediately arrange airlifting of employees and their families to Srinagar,” he said, adding “We are unable to move outside and there is now scarcity of essential commodities which posses another threat to the survival especially small children.”

He said that in such a situation the employees and their families comprising children and elderly would be forced to move on their own towards Kashmir and if any untoward happen, the whole responsibility shall lie on the shoulders of government.

“I have been continuously receiving calls from fellow employees and they continuously demand airlifting given the surcharged atmosphere and continuous attacks despite assurances by the government,” he said.

He said that it is unfortunate that local police instead of discharging lawful duties sides with miscreants and administration should take strict action so that impression that is gathered right now that they enjoy patronage from higher ups is dispelled. (GNS)