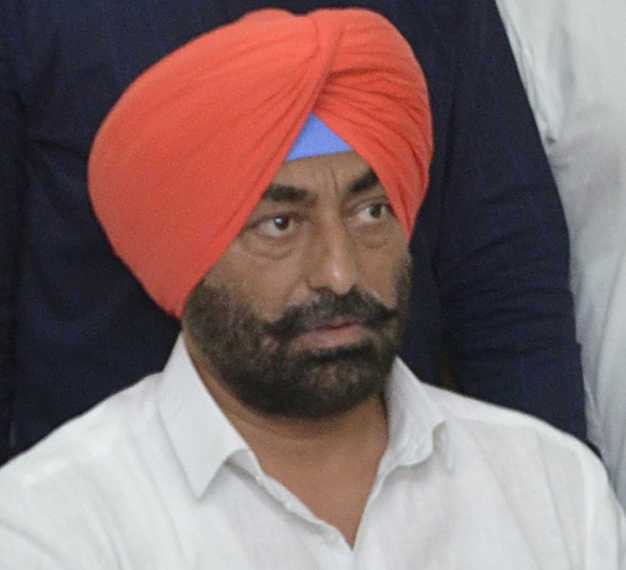 Srinagar: Former Leader of Opposition and president of Punjabi Ekta Party (PEP) Sukhpal Singh Khaira Saturday triggered a controversy while condoling the death of the CRPF troopers in Pulwama by saying that the Army and “security forces” in Kashmir have been accused of excesses like rape and fake encounters.

Khaira made the remarks on Facebook live morning, while travelling in a car. He opened his remarks by expressing sorrow over the death of 40 CRPF personnel in Pulwama suicide attack, but went on to state that there were some legitimate grievances of Kashmiris, which needed to be addressed, The Indian Express reported.

“Whenever their is a war-like situation, it takes two hands to clap. Our Army has also been accused of committing excesses in Kashmir. There have been reports of rapes. Recently, there was an incident where an officer, Major Gogoi, tied up a man in front of his jeep to prevent stone pelting. Even an animal is not given such treatment,” he said.

The former LoP also attacked Punjab Chief Minister Capt Amarinder Singh for defending the actions of Major Gogoi. “There are some issues, which are indefensible and it is sad that Amarinder wrote articles defending Gogoi,” he said.

Khaira went on to say that there have also been accusations of fake encounter on security forces. “There are allegations that people have been killed in cold blood in fake encounters. Not all have faced such accusations, but some have definitely,” he said.

The PEP leader, who is also an MLA from Bholath and whose membership is now under challenge after he resigned from the Aam Aadmi Party, also raised the issue of accession of Jammu and Kashmir with India. “When the then maharaja of Kashmir decided to accede to India, the decision was not as per liking of the vast majority of Kashmiris,” he said, adding that the issue must be solved through talks. “As far as possible, the demands of Kashmiris should be met.”

Khaira also rubbished Captain’s speech in Vidhan Sabha on Friday where he attacked Pakistan Army Chief Gen Qamar Javed Bajwa for the suicide bombing in Pulwama. “On one hand he attacks ISI and Pakistan Army for interfering in India, on the other he has his Pakistani woman friend who is a defence analyst, living in the official residence of the Chief Minister. I am also surprised that the SAD and BJP are silent about her,” he said.

Stop working with Pakistani singers, or we’ll take action in our own style: Maharashtra Navnirman Sena to Bollywood

Eid-ul-Fitr prayer at Jamia at 10 am