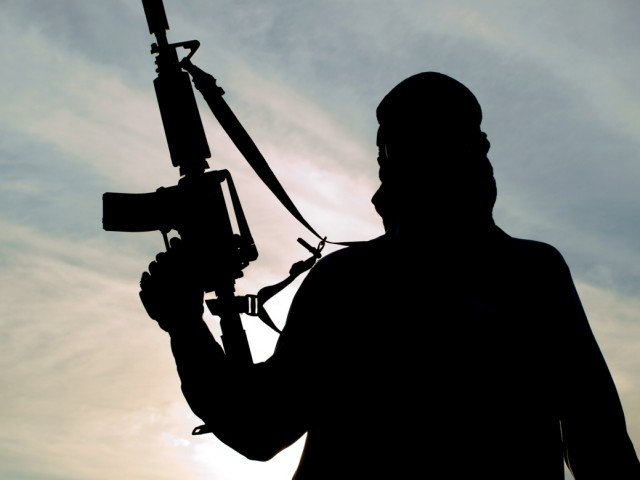 Poonch, Feb 19 : An army porter was injured critically in a landmine explosion near forward area at Tarkundi along the Line of Control (LoC) in Mendhar of Poonch district in Jammu and Kashmir on Tuesday late evening.

Official sources told news agency that the porter was on the way to forward area of Mendhar when he accidentally stepped on the mine at Tarkaundi near Rani Gali.

“In the incident, the porter namely Ranjeet Sharma working with 44 RR  sustained multiple splinter injuries was immediately taken to nearby hospital, “they said.

The injured was later shifted to military hospital Rajouri for advanced treatment,” they said.

SDPO Mendhar, Neeraj Padyer also confirmed the incident and said that a case under relevant sections of law has been registered in this regard. (GNS)

Article 35 A sacred and sacrosanct

Soldier Shoots Himself Dead Along LoC In Poonch