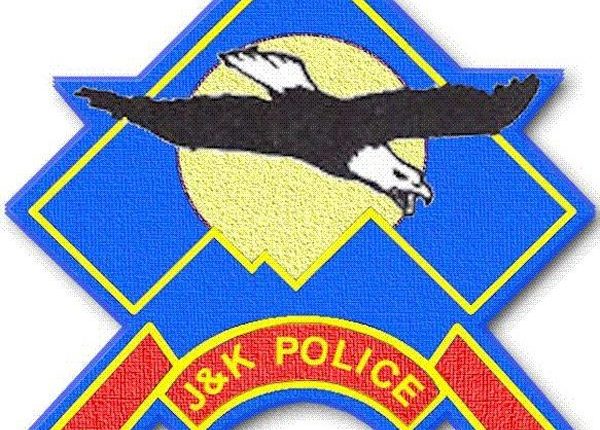 Police in a statement said that on 18.02.2019, on a specific leads developed during investigation, one individual, who was wanted in a terror attack case in District Srinagar and was evading his arrest since the commission of crime got arrested at Attari Border when he was trying to flee to Pakistan with the support of the Co-conspirators based across.

The accused was absconding since the commission of crime and was wanted by the investigation agency for his role in the terror attack case. After effecting his arrest, he has been brought to Srinagar for questioning and further investigation. His role in other terror related cases is being investigated.

No Need To Panic: Div Com On Petrol Rationing