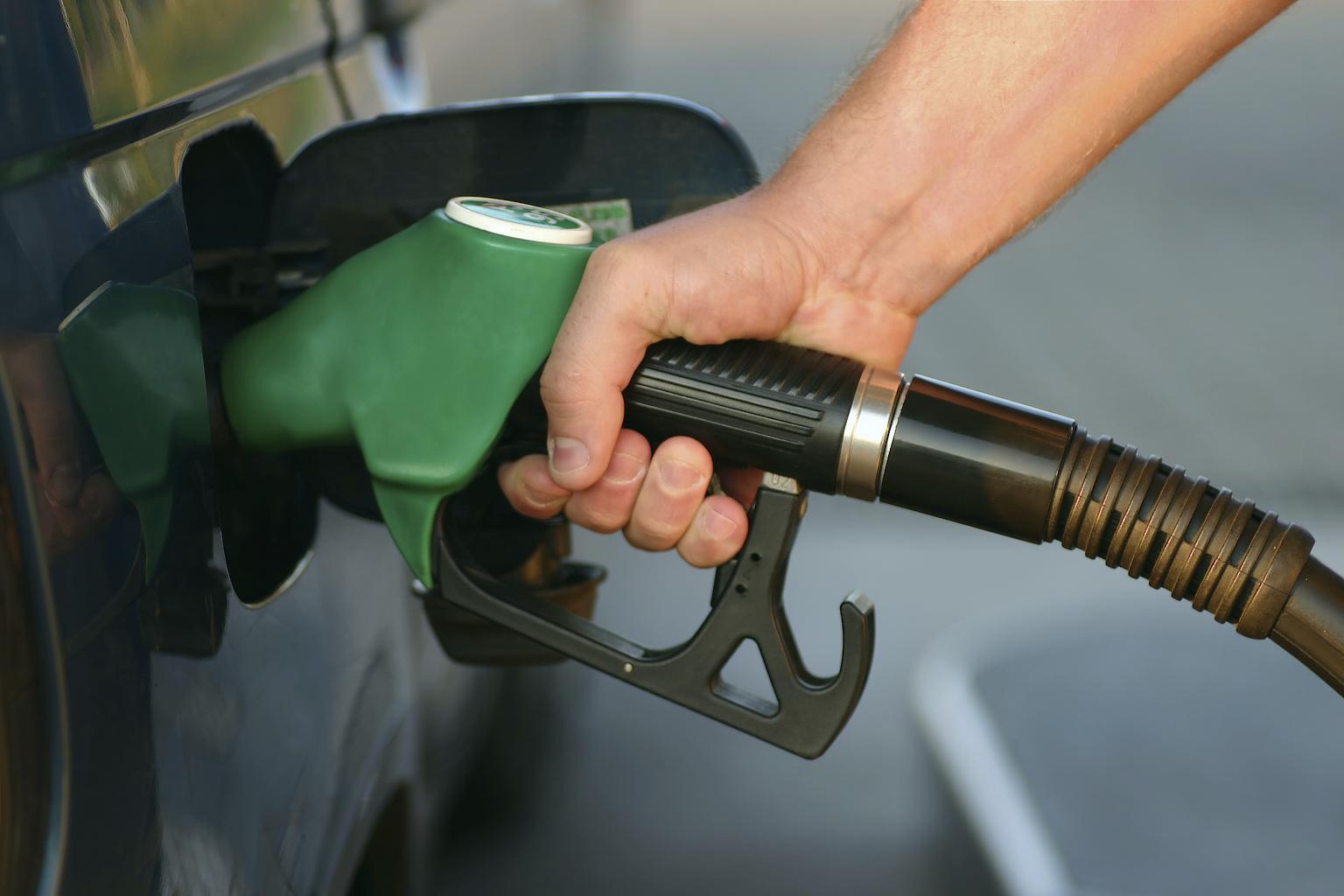 Srinagar, Feb 26, : Almost all the petrol pumps in and around Srinagar city as well as in other parts of Kashmir Valley are running dry owing to the frequent closure of Srinagar-Jammu highway.

Deputy Commissioner Srinagar Dr Shahid Iqbal Choudhary conducted a review meeting for fast tracking transportation of LPG, Diesel, Patrol and petroleum products, however, reports said that no petrol was available anywhere in Srinagar. Long queues were seen on filling stations that were guarded by police personnel.

Kashmir, being a hilly land-locked region, is totally dependent on Srinagar-Jammu highway. Commuters have been suffering a lot due to stranding of vehicles on the strategic highway.

Though, a  monitoring cell has been established in the office of Deputy Commissioner, Srinagar to coordinate with District Administration of Udhampur/Ramban, Traffic Police, NHAI, BPCL, HPCL, IOCL and stakeholders involved in transportation of fuel stocks to Kashmir, yet the crises persist and commuters suffer.

Its not only petrol that is unavailable in Kashmir Valley, same stands true for eatables, meat, cooking gas and other products. The prices have shot up considerably in absence of any market regulation.  (CNS)

Police arrests thief along with stolen items in Sopore