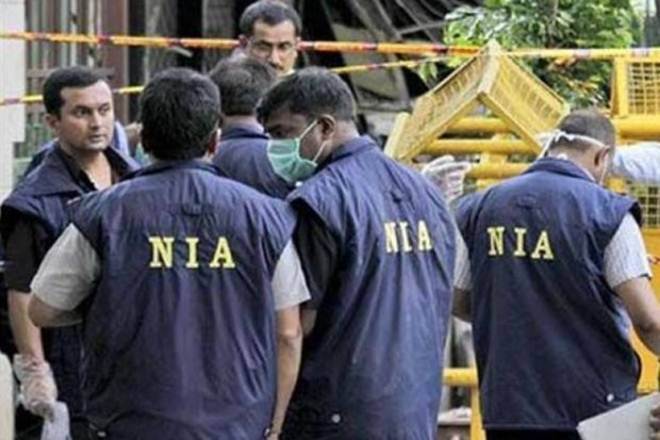 Sources said that the sleuths of NIA in the wee hours raided the house of Mudasir Khan, an active militant of JeM.

They said that besides Khan the sleuths also raided the residence of Suraj Manzoor Malik, a resident of Midoora who is presently in police lockup and is said to be an Over Ground of Worker of Jaish.

The sources said that the NIA also raided the house of Sajjad, a resident of Marhama. Sajad is reportedly the same person who recently joined Jaish and is alleged to have provided the Eco vehicle for Lethpora blast.

In China, India says it does not want to see further escalation