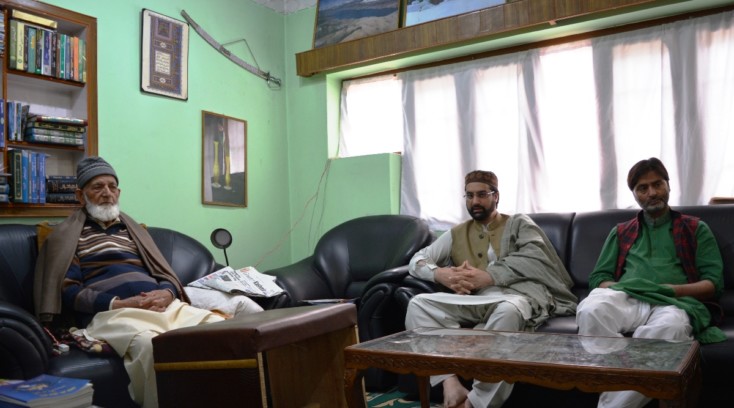 JRL said dictatorial and repressive measures against Kashmiri’s has become the order of the day in New Delhi ‘s doctrine of force against Kashmiri’s, punishing people for demanding the resolution of the Kashmir dispute in accordance with the democratic principle of ascertaining their will .

“People will protest this authoritarian move by protesting peacefully after Friday prayers,” the statement said.

Spontaneous shutdown in parts of Kashmir

Day after officer, ITBP trooper shoots self dead in Srinagar