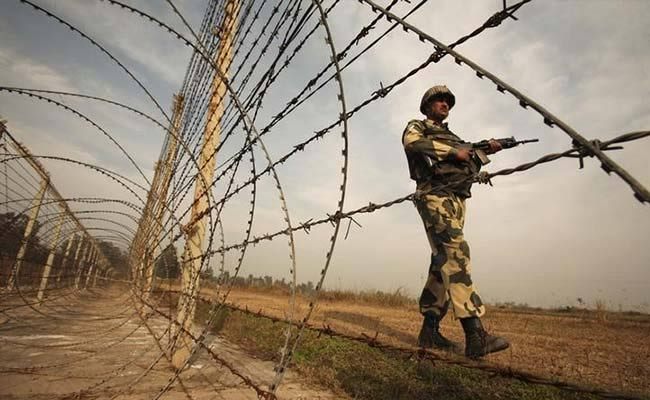 Heavy firing took place on Monday between Indian and Pakistani troops on the Line of Control (LoC) in Jammu and Kashmir’s Akhnoor sector, a defence official said.

“Our positions effectively retaliated. The firing exchanges stopped at 6.30 a.m.,” he added.

After trading heavy fire on the LoC in Poonch, Rajouri and Jammu districts for seven days, clashes between the two armies had stopped on Sunday.

All educational institutions within a 5 km distance from the LoC in Poonch and Rajouri remained closed on Monday.

Indian Army chief General Bipin Rawat visited forward positions on the LoC and the International Border on Sunday to review the preparedness of the deployed troops.(IANS)

Jammu-Srinagar Highway Being Restored For Traffic

Amid rains thousands participated in the last rites of Sopore militant

Modi Govt will not leave any promise unfulfilled in J&K: Kavinder