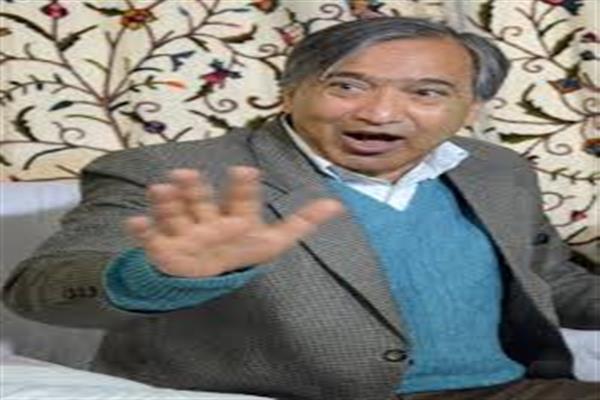 Tarigami said, there are reportedly around 200 inmates in the said jail while the intake capacity is just 65.
He said the overcrowding of prisons in Jammu and Kashmir is a long-standing problem that has seldom been addressed effectively. “The inmates at District Jail Anantnag are without basic amenities and biggest problem for them is the lack of medical facilities. There are complaints of overcrowding, delay in trial, neglect of health and other issues in the jail,” he added.

There is no doctor who can attend these prisoners. There may be no post of a doctor in the jail, but on interim basis a doctor from District Hospital Anantnag can be deputed, who can regularly attend the prisoners.
Also, relatives of number of these detainees have time-and-again approached me for their release and have also given assurances that they will live a peaceful life if they are released. It would be appropriate if the cases of these prisoners are reviewed and those who are not involved in heinous crimes are released, he said.

“There is Supreme Court direction that the Under Trial Review Committee should specifically look into aspects pertaining to effective implementation of Section 436 CrPC and Section 436-A CrPC so that under trial prisoners are released at the earliest and those who cannot furnish bail bonds due to their poverty are not subjected to incarceration only for that reason,” he added.

He said that a letter in this regard has already been submitted to the Advisor to Governor Vijay Kumar on 10-03-2019.