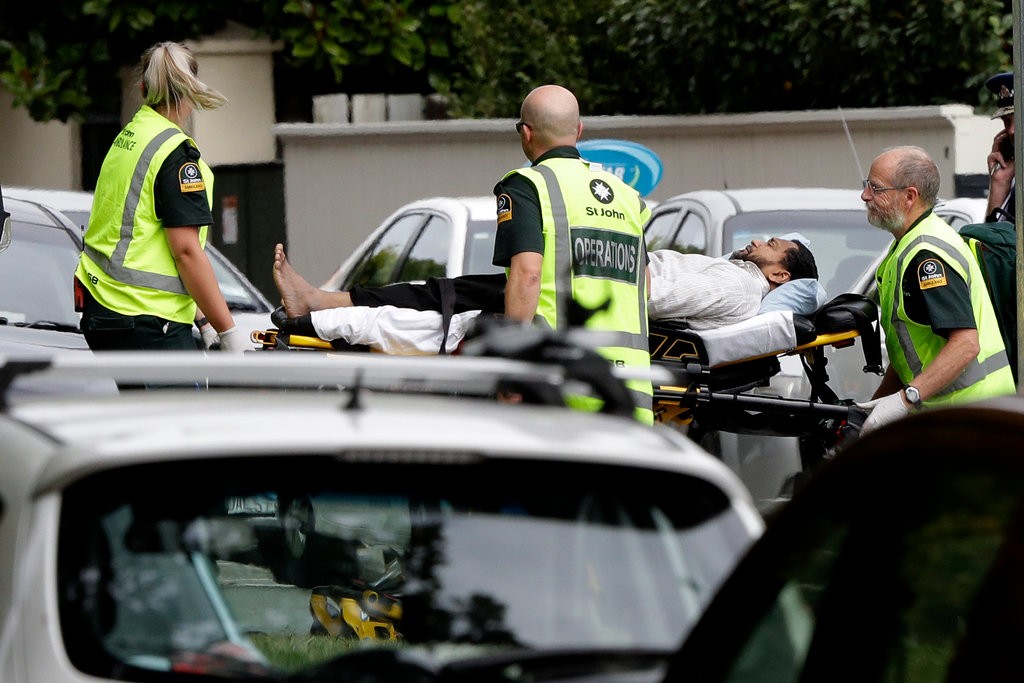 Australia March 16: An Australian senator has said that the massacre in New Zealand mosques in which 49 people lost their lives, happened because of ‘increasing Muslim presence in both Australia and New Zealand’.

Senator Fraser Anning from Queensland put out a statement condemning the attacks — but then seized the opportunity to spew incendiary and Islamophobic remarks that echoed the rhetoric of the terrorist’s manifesto.

“I am utterly opposed to any form of violence within our community, and I totally condemn the actions of the gunman,” Anning said. “However, whilst this kind of violent vigilantism can never be justified, what it highlights is the growing fear within our community, both in Australia and New Zealand of the increasing Muslim presence.”

The senator claimed “left-wing politicians and media” would blame gun laws and nationalist views, but “the real cause of bloodshed on New Zealand streets today is the immigration program which allowed Muslim fanatics to migrate to New Zealand in the first place.”