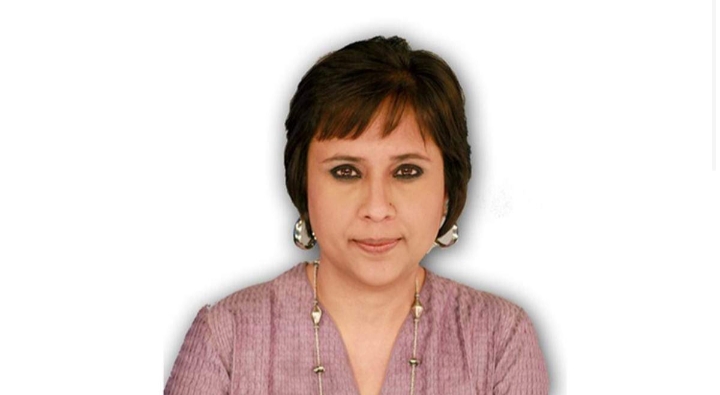 Delhi Police’s cyber crime cell has arrested three men from Delhi and one from Gujarat’s Surat in connection with an FIR filed by journalist Barkha Dutt, after she faced trolling and harassment on social media and via text.

On February 21, Dutt had registered an FIR with the cyber cell stating that she was receiving threatening phone calls, messages, WhatsApp calls and obscene pictures from unknown people.

“I appear to have been made a victim of some fake news propaganda and my number has been shared on all social media platforms. I have been sent nude pictures and sexually abusive text messages. I fear for my well-being, security and life as this is a coordinated assault by a violent mob,” she states in her FIR, adding that one message read “goli maar denge”.

An FIR was registered under IPC sections 354-D (stalking), 506 (threatening), 507 (criminal intimidation) and 120-B (criminal conspiracy), and sections 67 and 67-A (publishing or transmitting of material containing sexually explicit act) of the IT Act.

A senior officer said: “A team was formed and police, using technical surveillance, arrested the men, identified as Rajiv Sharma (23), Hemraj Kumar (31) and Aditya Kumar (34) from Delhi and Shabbir Gurfan Pinjari (45), a resident of Surat.”

Investigation revealed that Sharma is pursuing his graduation via correspondence from a private university, Hemraj is a chef in a private hotel, and Aditya works with a private firm as a sales executive. All three were booked for sending objectionable text messages and have been granted bail. Pinjari, who works in a butcher shop, was booked for sending an obscene photograph and has been remanded in 14-day judicial custody.

During questioning, the accused told police that they found Dutt’s number on social media, where someone had shared it claiming it was for “escort services”. “Pinjari allegedly sent obscene photos, while others sent abusive messages,” an officer said. Police are now trying to ascertain who shared the journalist’s number online.

On February 19, the National Commission for Women had asked Delhi Police commissioner Amulya Patnaik to initiate speedy investigation into the matter. Dutt had also tweeted to the Delhi Police, apprising them of the matter.

“I had close to 1,000 abusive messages and calls in a coordinated and violent mob attack. These included a message to shoot me, a nude photo, many sexually abusive messages. I outed the men who did this,” she had tweeted.