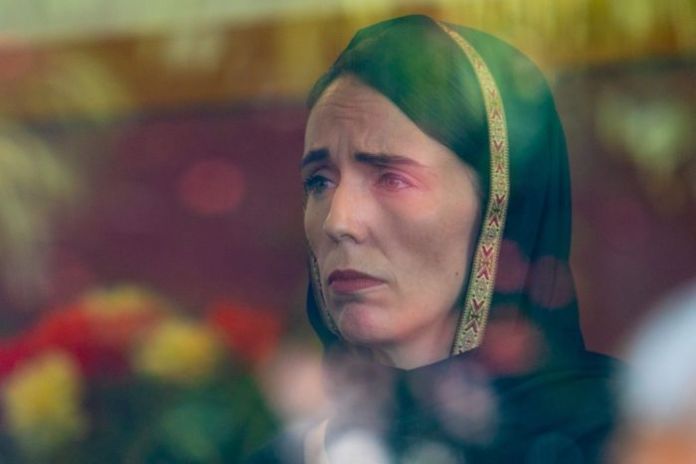 New Zealand Prime Minister Jacinda Ardern  has said that the nation will observe two minutes of silence on Friday to mark one week since the deadly attack and that Azaan-the Muslim call to prayer will be broadcast nationally.

Ardern said that they were   planning for the   memorial service which would  be held in Christchurch, adding that  the government  wants to involve the rest of New Zealand.

Speaking to media on her second visit to Christchurch since the terror attack, She said: “There is a desire to show support to the Muslim community as they return to Mosques, particularly on Friday, adding: “To acknowledge this there will be a two minutes’ silence on the same day. We will also broadcast nationally, via TVNZ and RNZ, Azaan  (the call to prayer).”

At least 50 worshippers were killed and dozens injured when an Australian terrorist opened fire at two mosques in Christchurch during Friday prayers.

Brenton Tarrant, 28, a suspected white supremacist, was charged with murder on Saturday.

PM should stop thinking people are fools, they see through everything: Priyanka Gandhi