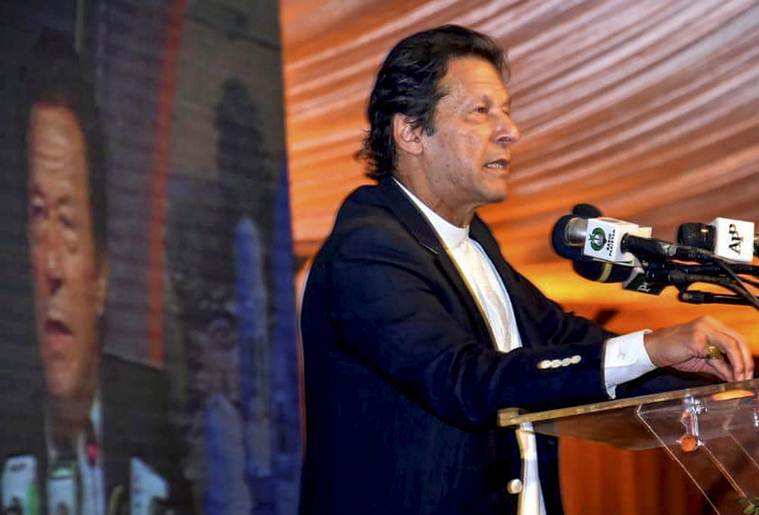 Islamabad: Prime Minister Imran Khan has said Indo-Pak relations would remain tense till the general elections in India are over, adding he feared “another misadventure” by Pakistan’s eastern neighbour.

Tensions between India and Pakistan escalated after the February 14 attack in Pulwama that left 40 CRPF personnel dead.

Khan said shadows of war were still hovering over Pakistan and India as Prime Minister Narendra Modi’s administration could go for “another misadventure” before the general elections.

“The danger is not over. The situation will remain tense till forthcoming general elections in India. We are already prepared to avert any aggression from India,” Dawn quoted Khan as saying. (PTI)