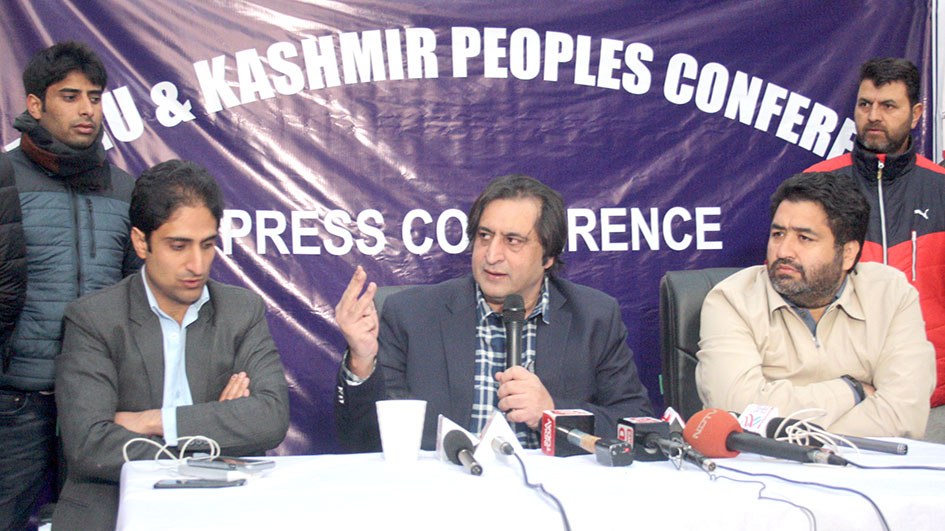 ” He has till tomorrow to reveal who he met for two and a half hours and begged support for J&K chief minister’s post after the results of 2014 Assembly elections were announced,” Lone told reporters in Kupwara.

“If he doesn’t then I will reveal it myself tomorrow,” he said.

The NIA was created during the rule of NC’s ally Congress at the Centre, he said, and asked why Omar and his father Farooq Abdullah had remained silent on the issue back then.

Lone said his party was mulling to move the High Court over government ban of civilian traffic on highway two days a week.(GNS)