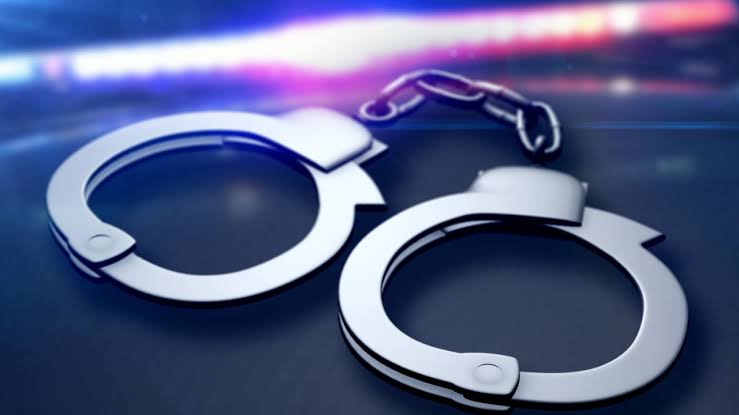 Police in a statement said that today sleuths of GRPP Bijbehara at about 1700 hrs observed some suspicious movement of two persons on Railway track near Railway Station Bijbehara.

On seeing the Railway Police the suspected persons tried to escape but the alert jawans along with DO GRPP
Bijbehara overpowered and arrested both the suspect. On personal search of both the arrested persons Charas approximately 400 gms and Cash Rupees 14360 were recovered from there possession.

In this regard case FIR No. 1/2019 PS Anantnag has been registered under relevant Section of law. Further investigation taken up.

Arrangements reviewed for opening of offices at Civil Sect in Srinagar

Undemocratic decisions to be revisited after Congress comes into power: G A Mir