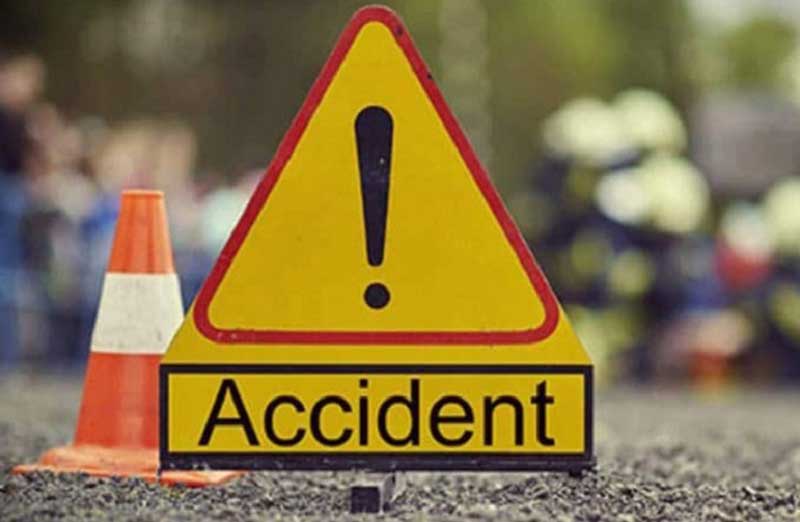 Baramulla, April 12 : At least ten Jammu and Kashmir policemen sustained serious injuries after the vehicle in which they were traveling in met with an accident in north Kashmir’s Baramulla village on early Friday.

Reports reaching news agency said a private vehicle on election duty was on it’s way to Srinagar from Dangiwacha when the driver of the Vehicle lost Control on his speed due to slippery condition on road due to fresh rains at Trekpora area of Rafiabad on Friday morning.

Reports said that in the mishap atleast ten cops received serious injuries and were rushed to District Hospital Baramulla for advance treatment.

Wait for another two days’: SC on contempt plea against J&K administration on 4G restoration matter