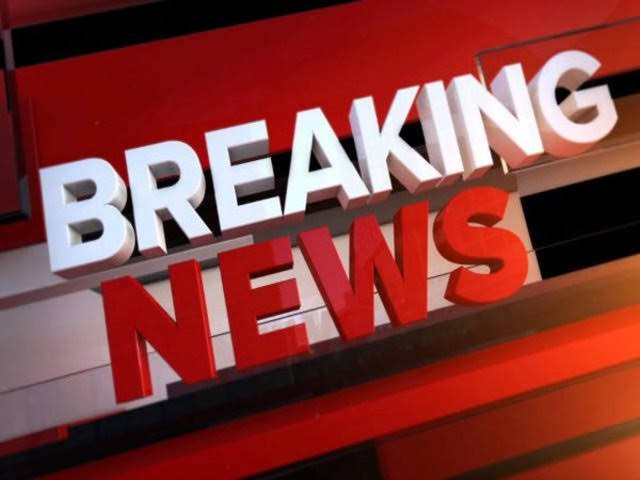 An army Major was injured critically late Satuday night after he slipped into a deep gorge in upper reaches of Kumkadi forests in north Kashmir’s Kupwara district.

A police official told that the Major of 57 RR slipped into the gorge during a patrol in Kumkadi area of Haihama adjacent to Machil sector along the Line of Control (LoC).

The officer identified as Vikash sustained serious injuries and was immediately shifted to military hospital Drugmulla.

He was later taken to army’s 92 base hospital Badamibagh Srinagar for specialized treatment. (GNS)

Jammu and Kashmir an integral part of India, won’t allow separate PM for the state: PM Modi in Kathua