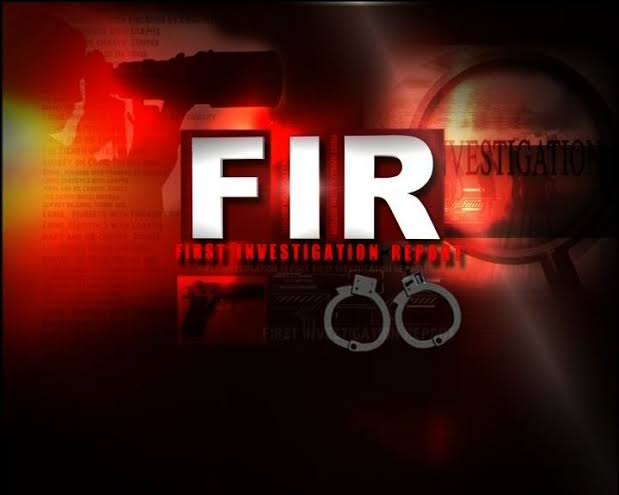 Srinagar, April 17 : Police on Wednesday filed an FIR against the army for allegedly thrashing Sub Divisional Magistrate (SDM) and other government officials in Qazigund area of south Kashmir yesterday.

Confirming it, a senior police officer said that the case under FIR number 61 /2019 under section 323, 341 RPC has been registered in police station Qazigund in connection with the incident which took place at Dalwach Crossing on Srinagar-Jammu highway on Tuesday afternoon.

The filing of FIR follows an application by the SDM Dooru who provided all the facts regarding the incident. In his application, the SDM Dooru has stated that he was “dragged by the collar, kicked and abused” by Army personnel as he tried to save his driver from their assault on the Srinagar-Jammu highway.

The army personnel removed safety locks of their weapons and aimed guns at us, threatening to kill us and it was only after the Deputy Commissioner Anantnag reached the spot that “we were set free,” SDM Dooru wrote in a letter to Station House Officer Qazigund.

“It is requested that FIR be lodged against the security personnel under the relevant provisions of law for manhandling, intimidating and resorting to violence against the undersigned and my officials and obstructing us from performing our official duties including that of election duties,” he said.

“Today on 16th April 2019 as per the directions of worthy deputy commissioner Anantnag to reach Vessu Qazigund for resolving matter of traffic/truck congestion on national highway at 10:40 AM I along with my team of officials were coming from Dooru via Ujroo Crossing in a government vehicle (JK0-3G3850 ),” the official said.

He said the army personnel deployed on the “national highway had stopped all the civilian traffic” despite Tuesday having been declared a restricted day for army convoys in a recent government order. “After introducing myself to the army personnel at Ujroo we were allowed to move towards Vessu but at Dalwach Crossing near under construction bridge, we were again stopped by some army personnel and asked not to proceed forward unless the Army convoy passes/ends. Accordingly, my driver stopped the vehicle and we were on halt,” he said.

Despite this, the SDM said, one of the army personnel Viney Kumar beat his driver ruthlessly besides damaging the government vehicle.

The SDM said he tried to intervene, pleading “that I am Sub Divisional Magistrate Dooru and I have been called by District Magistrate who is waiting for me at Vessu to identify parking spaces for halted trucks in order to make the National Highway free from obstructions so that both the security and civilian vehicles have a hustle free travel.”

He said he told the Army personnel that he also had to visit some polling stations in the area on “my way back and also the Storage Room to be created at Govt. Degree College Dooru for the storage of EVMs.”

“Also I was supposed to visit the cafeteria at Verinag to inspect the Training Sessions of the Presiding Officers of Dooru Constituency.”

However, the SDM alleged, that the army men grabbed him by the “collar, abused and dragged (me) upto about 20 meters” and thrashed him at gunpoint.

“My cell phone and driver’s cell phone were snatched and broken into pieces Further, the said Army man with other two army men got my other employees down from the vehicle and thrashed them ruthlessly and their cell phones were also snatched and damaged.”

He said, “all of us were taken hostage on gunpoint for about half an hour and our vehicle and other belongings were searched, snatched and damaged and all the data about the election was deleted.” (GNS)

Assembly elections in J&K likely from June 8 to 24