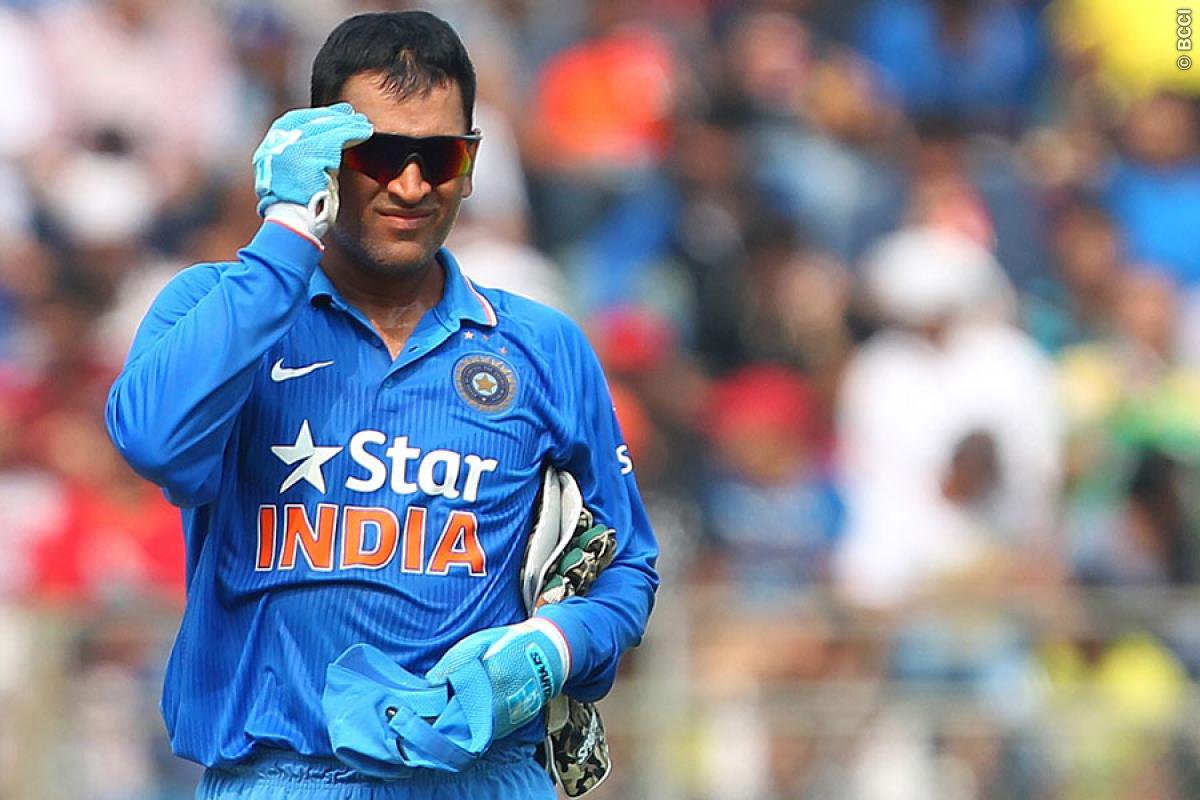 Pandya has looked in ominous form this IPL, scoring 218 runs at a strike rate of 194.64 in nine matches. He used the shot to good effect against speedster Kagiso Rabada in their game against Delhi Capital Thursday night.

The 25-year-old smashed 32 off 15 balls to power Mumbai Indians to 168 for five, a total which Delhi Capitals found too stiff to chase, going down by 40 runs.

His inning comprised two boundaries and three massive sixes, including the helicopter shot — a stroke made famous by Dhoni.

It was in the second ball of the 20th over when Hardik had played that shot, sending a Rabada delivery across the ropes between long-on and deep mid-wicket position.

The all-rounder had played the helicopter shot in front of Dhoni during a game against Chennai Super Kings (CSK), which Mumbai won by 37 runs at the Wankhede.

Adjudged Man of the Match for his crucial innings, Hardik said he has been hitting the ball well.

“Even I was telling myself that I don’t think I’ve ever hit the ball better. I have been working hard in the nets and it has been coming off well for me,” he said.

“I like to keep the basics straight, even in the death if you keep your shape and hope for bowlers to miss, you can hit hard.

“I am using my brain well, reading the wicket well in this season. I have five more games to go and then the play-offs, and I hope to keep going like this through the season.

If you want to destroy breed of Muslims, vote for Modi: BJP leader

Dhawan one of best opening batsmen in world: Ganguly

Will hang myself in public if AAP proves I am behind pamphlet filth: Gambhir