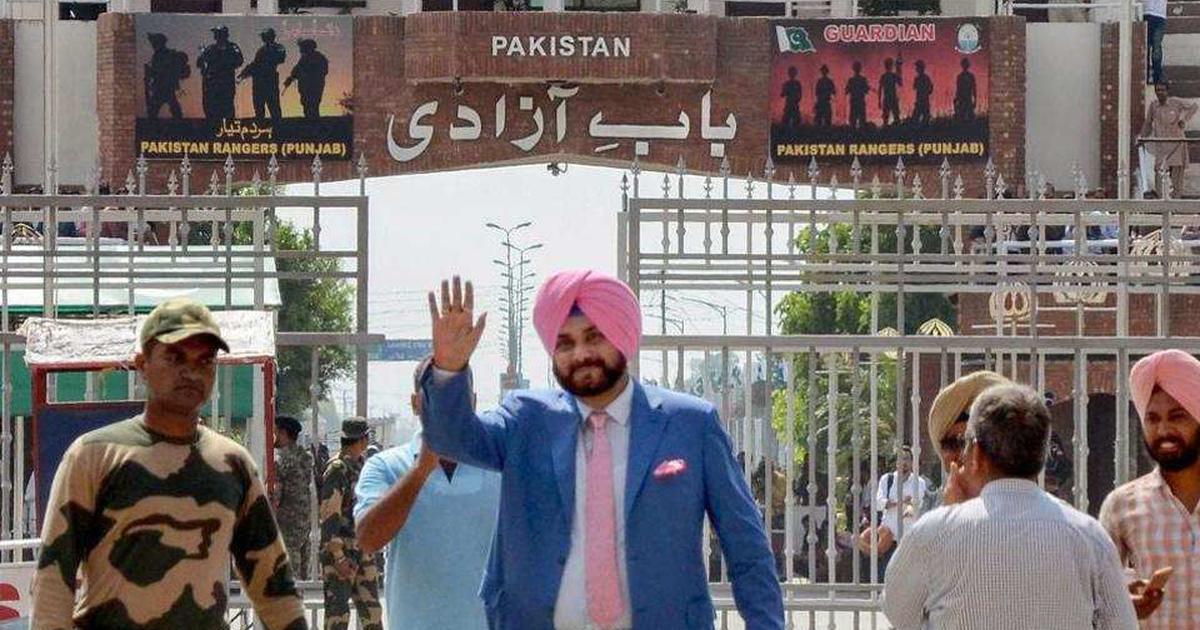 Cricketer turned politician Navjot Singh Sidhu Saturday alleged Prime Minister Narendra Modi “ruined” government companies and “favoured” private firms in his five years of rule and accused him of being “anti-national for selling the interest of the nation”.

The Congress leader also described PM Modi as “nikamma” (useless) and said he should stop harping on the issue of nationalism to garner votes and talk about the matters of national interest.

Addressing a press conference here, the Punjab minister alleged, “Modi is the business development manager of Ambani and Adani, as he has favoured them at the cost of state-run firms.”

Sidhu also alleged that while SBI and MTNL are accruing losses, PM Modi is endorsing private companies like Paytm and Reliance Jio.

“Adani and Ambani accompanied the prime minister on foreign visits and 18 big projects, which should have ideally been given to government companies, were handed over to them,” he claimed.

The Congress leader alleged that the “chowkidar” took care only of the rich and ignored the rest 99 per cent of the population.

The prime minister should stop harping on the issue of nationalism to garner votes and talk about the matters of national interest, he said. (with PTI inputs)

Amid fear of harassment outside, students, parents demand NEET centres in Kashmir

Ranveer to start training with Kapil Dev on 83