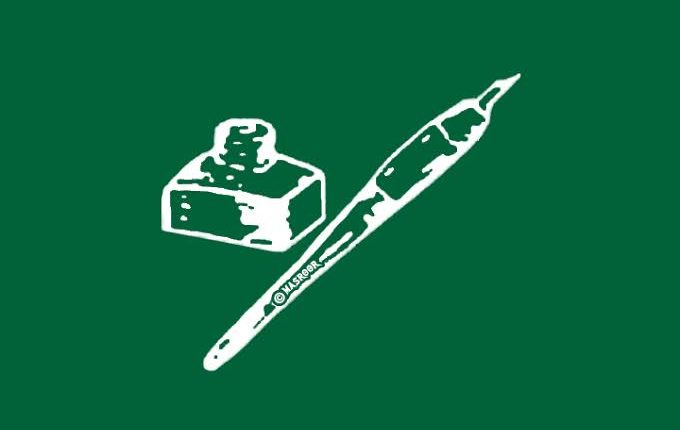 In a statement issued here, veteran PDP leader Mohammad Sartaj Madni said that government of India cannot ignore the mounting concerns of the people of the state about the deteriorating health of incarcerated JKLF Chief. He said that Malik’s family has already expressed its concern over the way in which health of their son is sadistically being ignored in an outright manner and that there are apprehensions that if adequate medical facilities aren’t put in place for Malik, his life could well be in danger.

He said that even if ideologically there is a deep chasm between separatists and New Delhi and their views do not square with each other, vindictive approach against them is unconstitutional, illegitimate and inhuman.
Madni demanded that Malik should be immediately shifted to Srinagar and treated here only.

According to the PDP leader, shifting Malik to Kashmir will facilitate his family to take care of him and will also pacify people who are concerned over his failing health.

Bigot Janata party will facilitate bail for Sadhvi but not Malik whose health is declining: Mehbooba

Return of stranded persons: Arrival through train starts in Jammu and Kashmir