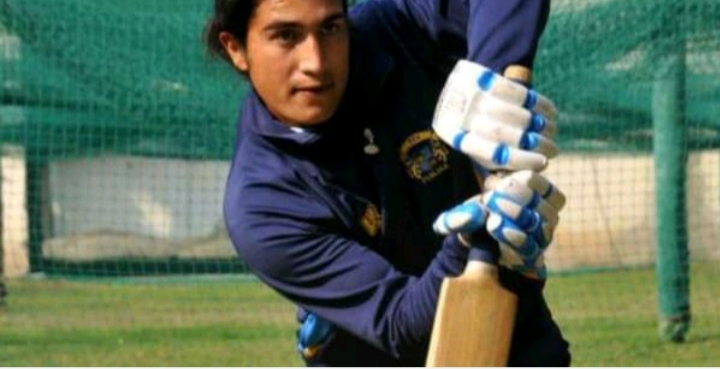 Jasia Akhtar of Shopian has been selected for the Women’s Indian Premier League (IPL) that will start on May 6 at Sawai Mansingh Stadium in Jaipur.

BCCI on Wednesday announced the schedule for this year’s IPL that is titled Women’s T20 Challenge.

“Following the success of the Women’s exhibition match 2018 played in Mumbai prior to IPL-2018 Qualifier 1, this year sees the concept return on a larger scale. The Women’s T20 will be made up of three teams playing four matches in Jaipur during the 2019 IPL playoff week,” said a statement issued by BCCI.

There will be three teams this year’s taking part in the women’s T20 which include Supernovas, Trailblazers and Velocity. The teams will comprise current and future stars of Indian cricket playing alongside a selection of the world’s best players.

“I got call from officials and they told me that I will be part of this year’s T20 event that is also known as Women’s IPL. I was asked details for the kit and was also told to report on May 2,” Jasia said.

Jasia Akhtar who hails from Shopian district plays in domestic cricket arena for Punjab. She has twice attended India camp while as recently was selected for India Reds. She was also nominated for State award by J&K Government this year.

“It is an honour to be named in the three teams that would be part of the event. It is the reward for my hard work and performance that I have been giving consistently over the years,” she said.

She said that during the event there will be some of the biggest women cricket stars of India as well as from around the World.

“It will be dream come to for me to play alongside some of the biggest cricket stars of the country and world in women cricket. I will try my best to perform and push my case for Team India selection,” she added.

Govt to install CCTVs in schools across Kashmir