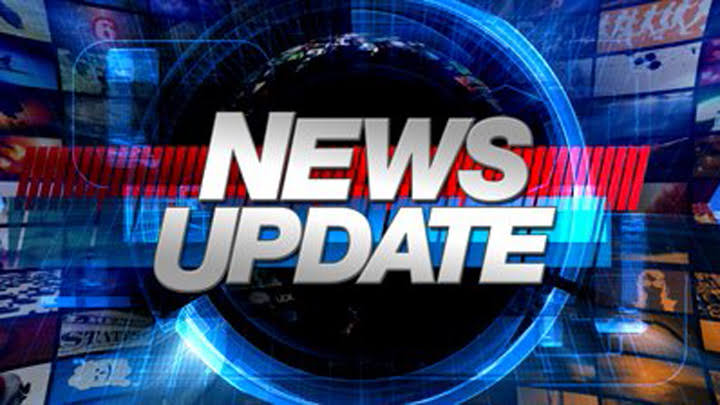 One of the leading banks of Jammu and Kashmir state in a ‘verbal dictation’ has allegedly asked its employees particularly the promoted to donate heartedly in one of the operational accounts of banks branch to ‘throw party’ for the top hierarchy.

Sources privy in the bank said that the officials especially, who have recently been promoted, have been “verbally” told to deposit their share in an account made functional at one of the branches of the bank as they have planned to ‘throw party’ for the top ranked officers.

“The promoted officials have been asked to deposit the amount in one of the branches so that the final arrangements can be made at the earliest,” sources said.
They added that the party venue is also almost final, which is located on city outskirts along bye-pass road and the event is likely to be organised in May first-week.

Sources however, said, “there was no written direction issued or order circulated but the bank employees have been told ‘verbally’ to obey the ‘diktat’ and deposit the amount in another two days.”

“The directive was astonishing because timely promotion is our right and why to donate the fat amount and that too by all promoted employees,” a banker pleading anonymity said and alleged that the exercise is equivalent to corruption in the shape of ‘throwing lavish party’ for top officers with an aim to appease them.

The employees however, also appealed to the Governor Satya Pal Malik that such exercises should stop as it openly promotes ‘corruption’, adding, “it is also a loss to the state exchequer.”

“Why do not the bank on its own arrange entertainment funds and hold such functions/events for the senior officers instead of ‘harassing’ its own employees unnecessarily,” they rued.

However, the bank’s Public Relation Officers’ remained unavailable for their comments.(UNI)

India Should Leave Kashmir, If PM Feels It Is A Loss For Them: Mehbooba

No alternative to sincere and meaningful political outreach: PDP

No sympathy for Kashmiri leaders seen in Kashmir: BJP leader