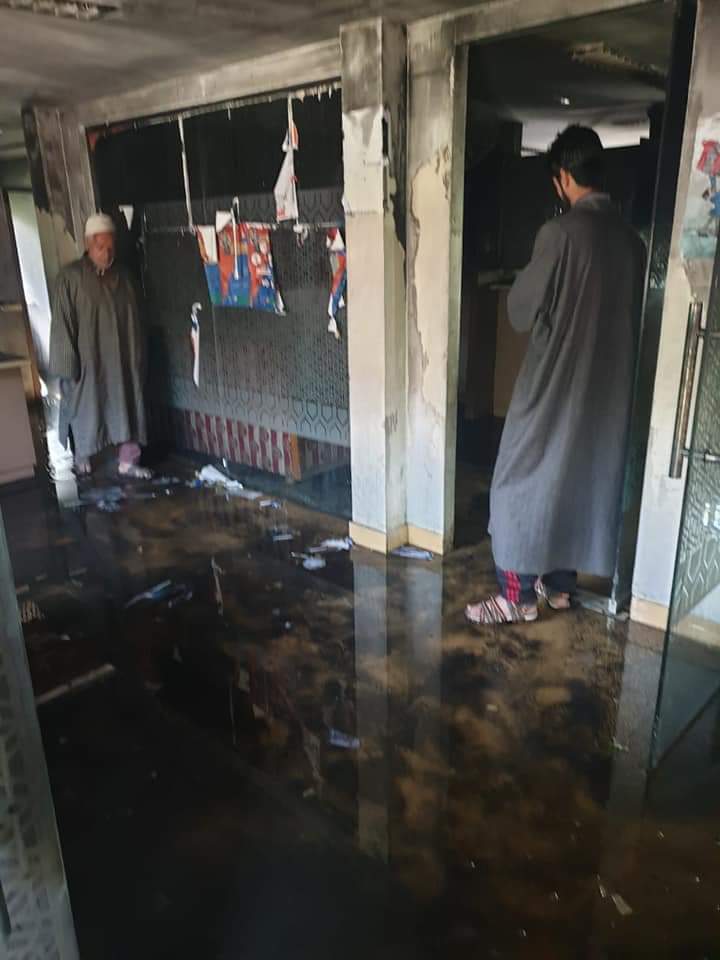 Kupwara, April 28 : A fire broke out in a J&K Bank branch in Kupwara town of North Kashmir on early Sunday.

However fire service team immediately swung into action and doused the flames and put fire under control reports added.

A police officer also confirmed this fire mishap incident to Kashmir Indepth and said that no injury was reported into the incident. Officer said the cause of fire was not known immediately but most probably it could be short circuit he added. The officer further said a case has been registered and further investigation has been taken up.

Pertainally the exact figure of loss was not known immediately till the report was filed.

LS Polls: Girl among several persons injured in clashes amid shutdown in Kulgam