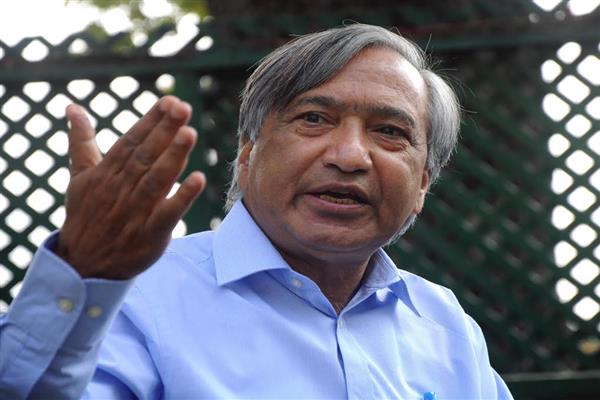 Srinagar, May 20 : The killing of a political worker in Zungalpora village of Kulgam and killing of few more civilians during similar incidents and encounters between militants and security forces in south Kashmir are highly condemnable acts and leave a question before everybody that for how long the blood of civilians will continue to flow in Kashmir?

The reckless killing of civilians at the hands of both the parties involved in the conflict continues unabated. Whether a civilian is killed by the bullet from one side or the other side, it is loss of precious human life. Whose ‘cause’ is fulfilled by the killings of civilians? Unfortunately, it is a Kashmiri who is getting killed every day.

Violence and killings can never be a solution to any problem. There is also a need for all the stakeholders involved to shun the extreme and rigid positions in favour of some common middle ground which will take into consideration the genuine political aspirations of all the people involved. Any solution to the problem should be a lasting one and should satisfy everyone’s aspirations and also keeping in view the radically altered geopolitical scenario.

While expressing solidarity with the bereaved families, he demanded an immediate end to the civilian killings in the Valley.

India, Pak need to sit across table and talk: NC

Covid norms should change as virus spreads through air: DAK