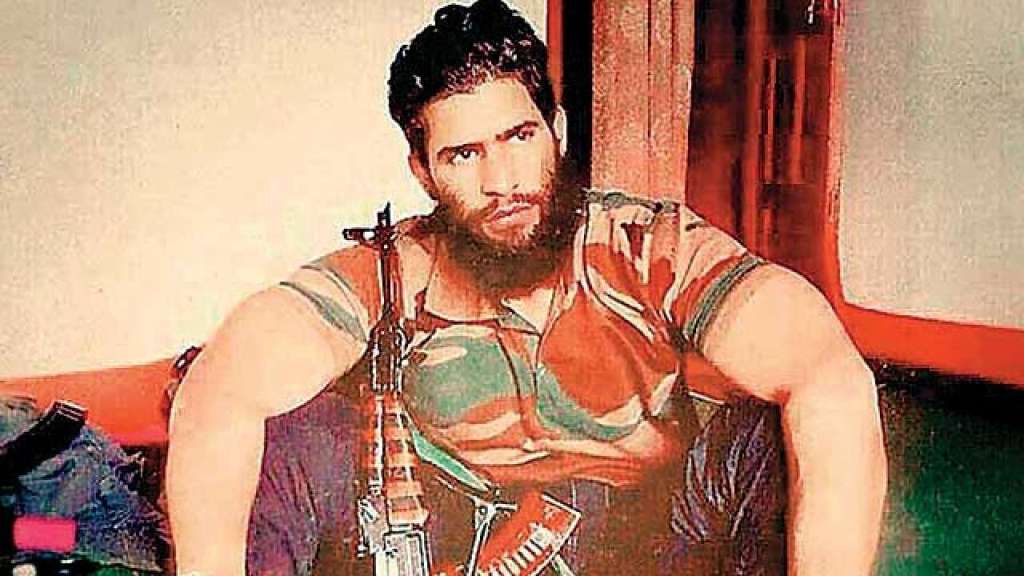 Tral, May 24 : Police on Friday morning handed over the body of Ansar Gazwatul Hind (AGH) chief Zakir Musa to his family for last rites. Musa was killed in an encounter with government forces last night in Tral area of south Kashmir’s Pulwama district.

Police official said that the body of Musa was recovered during early hours on Friday from the encounter site. “We have also recovered an AK 47 rifle and a rocket launcher.

On Thursday a gunfight started in the area after a joint team of army and SOG launched a cordon-and-search operation (CASO) in Dadsara village after receiving reports about the presence of militants there. The J&K police also claimed that Musa was urged to surrender but he turned down the offer.

Allegation of woman being circulated on social media false, police