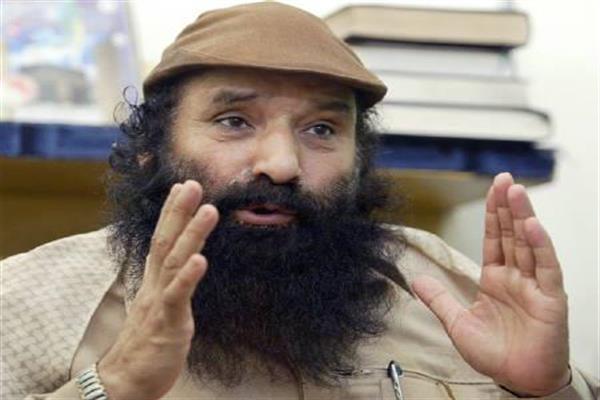 Srinagar, Jun 03 : United Jihad Council (UJC) chairman, Syed Salahudin Monday greeted Muslim Ummah in general and people of Kashmir in particular on the eve of Eid-ul-Fitr, appealing people to remember the families of Martyrs and needy.

In an emailed statement issued to Kashmir based news agency, UJC spokesperson Syed Sadaqat Hussain quoted its chief Syed Salahudin as saying that sacrifices given by the people of J&K during last 70 years in general and in past 29 years in particular for Islam and for the freedom of nation won’t go waste.

He added that “in the month of holy Ramadhan, the cruelty against the innocent people.”

UJC chief extended Eid greetings to the leaders and workers who are languishing in jails.

He also people to remain united at this juncture, saying that unity among people was necessary to reach to the destination. (KNS)