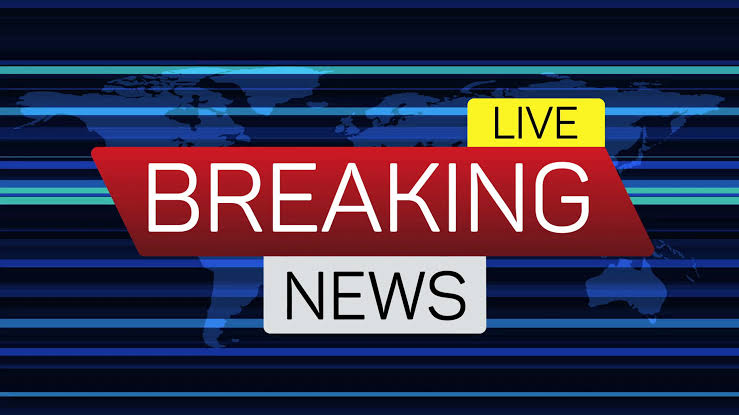 Pulwama, June 07 : Two more dead bodies have been recovered from encounter site taking death toll of killed militants in Panjran Litter encounter to three and search is still going on in the area.

One militant body was recovered after initial exchange of fire while two more were hiding in a residential house which was blasted, an official told local news agency.

Later on clearing debris two more bodies were recovered in wee hours of Friday taking toll to three, he said while adding that the identification of killed militants is being ascertained.

Earlier an encounter broke out between government forces and militants in Panjren village in Litter tehsil of Pulwama district.

Despite receiving Rs 52 crores from SSA, Handloom deptt fails to stitch uniforms for students on time