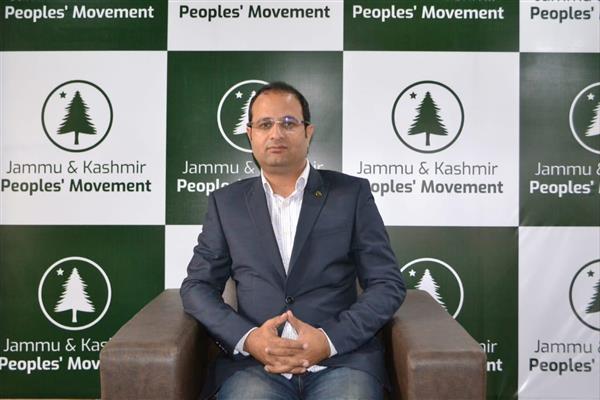 Anantnag, Jun 27: JKPM Leader & Supreme Court Advocate Syed Iqbal Tahir has expressed serious concern over the continued stoppage of civilian vehicles by security forces on the national highway especially in South Kashmir. He said it was most regretting that despite withdrawal of the prohibition order movement on civilian traffic on NH-44 from Baramulla to Udhampur, the private vehicles are being still stopped without any reason.

He has asked the administration to look into the matter at the ground level and direct the security forces to stop this practice so that commuters are not put to hardships. He said commuters are constantly complaining about the high handedness of SF adding that people are being humiliated un- necessarily.

Iqbal Tahir has made a fervent appeal to the Governor Satya Pal Malik to intervene into the matter to provide relief to the people.

It is pertinent to mention that Jammu and Kashmir Peoples Movement has earlier filed PIL in J&K High Court against the prohibition on civilian traffic on NH44 with the contention that the ban order violates the fundamental rights of citizens. (KNS)

Some mainstream politicians, separatists’ DNA is the same. Strict action should be taken against them, says BJP’s Sunil Sharma

PSO injured after his rifle went off accidently in Baramulla