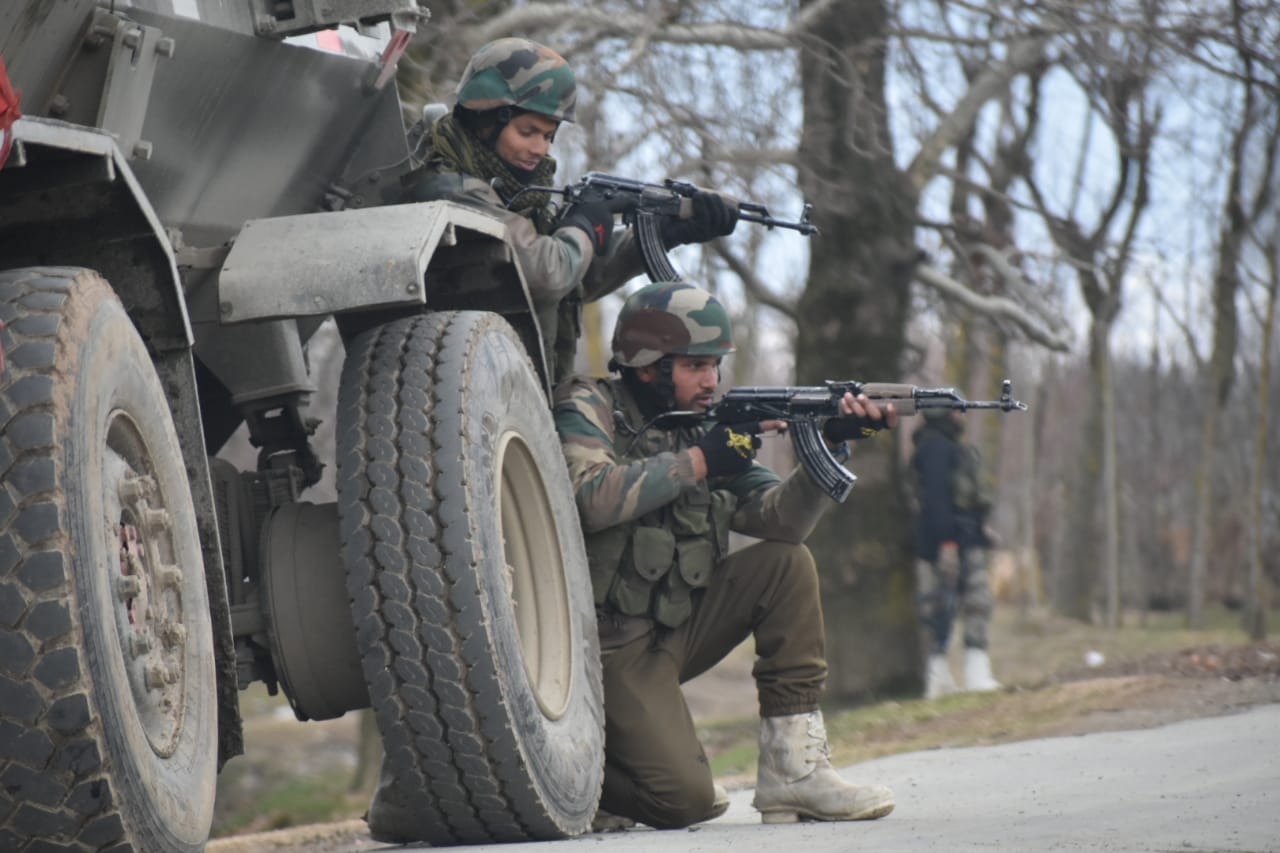 Srinagar, July 5: A militant has been killed in ongoing operation after a gunfight broke out between militants and government forces in Narwani area of South Kashmir’s Shopian district on Friday morning.

An official sources told that one militant has been killed and his body has been also recovered from the orchards, the firing has stopped as off now amid searches.

Earlier reports reaching said that a joint team of Army’s 44RR and SOG launched a cordon and search operation in Narwan.

As per the sources two to three militants are believed to be trapped.

Meanwhile Mobile Internet has been also suspended in shopian for precautionary measures.(GNS)

Movement passes issued before May 5 cancelled