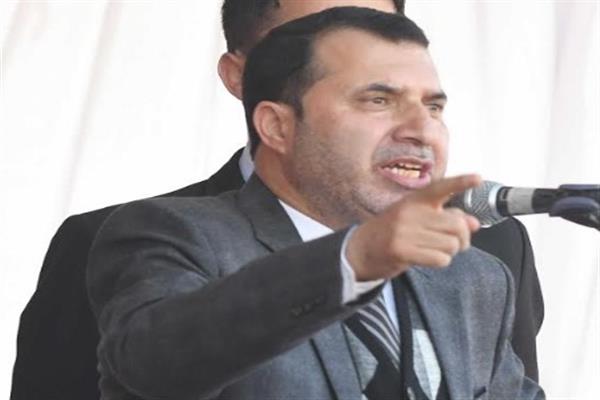 Srinagar, Jul 09 : Stating that Horticulture and Agriculture sectors were the backbone of the local economy in Tangmarg besides Tourism, National Conference (NC) leader Farooq Ahmad Shah Tuesday said that a chain of cold stores, establishment of fruit and vegetable Mandis and other such facilities was need of the hour in order to strengthen the Horticulture sector in the area.

Shah was speaking with locals during his visit of Siri, Warpora and other areas.

The former IAS officer also said that National Conference government would ensure that the Horticulture and Agriculture Industries are groomed and developed on modern lines and the growers are provided facilities equipped with modern technology to compete with the industry outside the state.

Rolling out his vision for the Tangmarg Consituency, the former bureacrate said that Education was the foundation of overall development in any society and added that the modern world was technology driven therefore the need of the hour was to strengthen the educational system in the rural areas. He said vocational and job oriented courses have to be introduced in the system so that youth are made not only self reliant but also job opportunities can be created for the youth.

He said many skill development institutes, colleges, Polytechnics and other such facilities would be established in the coming times in the constituency in case, NC came to power.

The former IAS officer further said that his basic aim was to bring a developmental revolution in the constituency and added that he would strive for it at every forum.