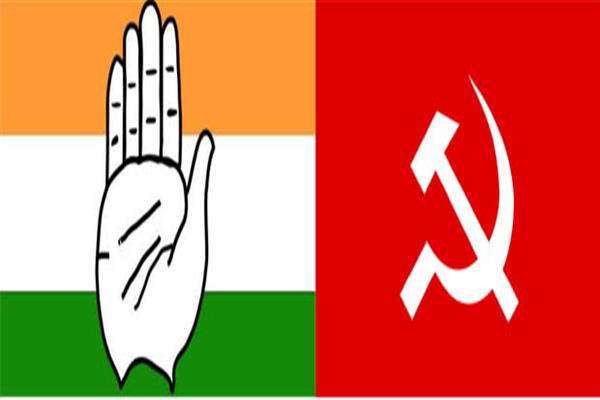 Srinagar, Jul 18 : Days after the National Investigation Agency (Amendment) Bill, 2019 was unanimously passed by Rajya Sabha, the mainstream parties in Jammu and Kashmir Thursday said there was no need to extend the powers to the agency as some agencies already exist in the country which have been authorized to investigate any matter outside India.

The leaders while talking to news agency also said that the agencies if encroach the space of each other will certainly create hurdles in investigation.

Talking to news agency, Ghulam Ahmad Mir said the decision to extend the powers of NIA should not have taken place as there are already some agencies including Central Bureau Investigation (CBI), Enforcement Department (ED) and others who have authority to investigate any case outside the country.

He said the bill has been passed as majority of the parliamentarians were in favour of it. “In totality if parliamentarians have thought it will be good a step for the well being of country then it’s alright but as far as NIA is concerned, the agency was shaped to investigate terrorism and terrorism related issues and was supposed to work within the country only,” he added.

Mir further said that the agencies should not encroach the space of each other as in case such a situation takes place then it will surely create hurdles in investigation, adding that the distribution of work will help in smooth investigation.

He said that the NIA was already misused and there are quite apprehensions that it will also be misused in the future as well.

Notably, the six members who voted against the bill to amend the NIA Act in the Lok Sabha on Monday belong to four political parties – AIMIM, National Conference, CPI-M and CPI.

The members as per reports are Hasnain Masoodi of National Conference (NC), K Subbarayan of CPI, PR Natarajan and Abdul Majeed Ariff of CPI-M and Syed Imtiaz Jaleel and Asaduddin Owaisi from AIMIM. (KNS)