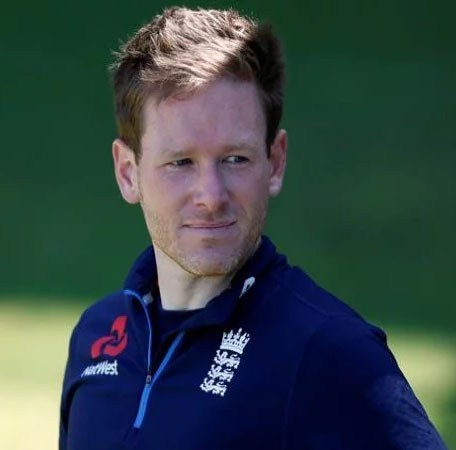 A week after England’s maiden World Cup victory, captain Eoin Morgan is still struggling to make sense of the end, questioning if his side really deserved the title when there was so little separating the two finalists.

Hosts England lifted their maiden World Cup owing to a superior boundary count to New Zealand after both the regulation match and a rare Super Over finished tied at Lord’s.
“I’m not sure winning it makes it any easier. I don’t think it’s fair to have a result like that when there’s very little between the sides,” Morgan was quoted as saying by the Times.

“I don’t think there was one moment that you could say: ‘That actually cost the game there.’ It was quite balanced,” he added.

It would seem just finishing on the winning side of the result would suffice but Morgan feels troubled by the manner of the win but concedes it would have been worse if he was on the losing side.
“A little bit (troubled), because there’s no defining moment that you’d say: ‘Yes, we thoroughly deserved it.’ It’s just been crazy. It would be more difficult to lose, of course.” “I’m black and white. I’m normally going: ‘I know. I was there, that happened. But I can’t stick my finger on where the game was won and lost.”

However, there was one turning point in the game during the last over of the English innings, when a throw by Martin Guptill deflected from Ben Stokes’ bat and crossed the boundary rope and the hosts were awarded six runs. A later examination of the rules suggests England should have received five runs.

“I actually feel more comfortable about it having watched all of the game now,” Morgan said.

The England skipper has also been in touch with his New Zealand counterpart, Kane Williamson, with the duo trying to make sense of the drama that transpired at Lord’s on July 14. “Dealing with the aftermath has been quite mixed really. I spoke to Kane over the last couple of days on numerous occasions and none of us has come up with a rational explanation as to the various times we gave them the game and they gave it back to us. Like me, he can’t get his head around everything.”

Will hang myself in public if AAP proves I am behind pamphlet filth: Gambhir